What You Wear When You Blow Things Up is Important 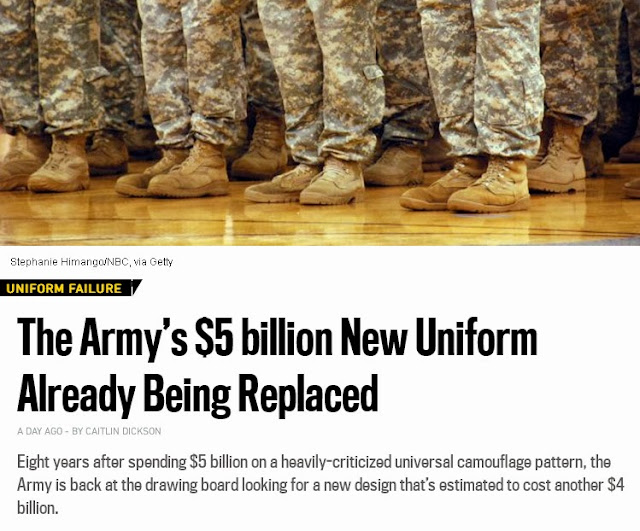 I wore exactly one uniform while I was in the Army, and I guess I can consider myself lucky. Soldiers on active duty now have to prepare themselves for a complete revamp of their current duty uniform.

There are a number of complaints in this article, but it all comes down to the application of common sense--you can never expect common sense to be a part of the Army. You just have to deal with what they throw at you. The Army did change the PT uniform. Instead of functional, they went with expensive, stylish work out clothing that made people who don't actually exercise and want something cool to wear very happy. The old PT uniforms were perfect--they were cheap, easy to clean, and you could do grass drills in them without a care in the world. The new PT uniforms required soldiers to ground their expensive PT uniform jacket before doing anything. 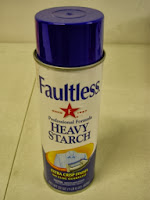 My belief is that this new uniform is being gotten rid of because you can't iron it flat and look ridiculously turned out and "squared away" in it. You can count on one thing in the Army--if someone wearing rank is offended by the way someone looks in the uniform, everyone will suffer. I remember stories of the pregnant female at one of the major forts who wore maternity BDUs, tennis shoes, and either a green or maroon beret and how that resulted in a massive overreaction and created a backlash against giving everyone a symbol of elite status to wear.

The Army that I knew was full of that nonsense. And the first thing you had to do was get an iron, an ironing board, and a can of starch. We used to spend a fair amount of time starching BDUs and shining the black boots that went with them. Perhaps all of what's happening is being driven by a belief that the people who make Kiwi are going to go out of business if the military doesn't go back to black leather boots. Who knows?

The warrior mentality is all but gone from the Army. It's more about what will look good shuffling around on post. Uniforms should be serviceable and protective; good luck seeing something like that survive if some old Colonel decides he doesn't like a flapping panel or a stray button on his perfectly pressed vanity suit.
on October 15, 2013