What Are They Going to Talk About? 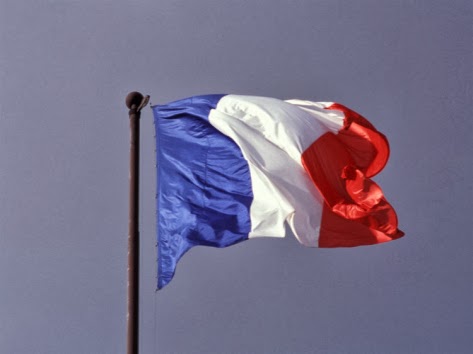 Come on. This is ridiculous:

France summoned the U.S. ambassador on Monday to protest allegations in Le Monde newspaper about large-scale spying on French citizens by the National Security Agency.

The allegations that the agency was collecting tens of thousands of French telephone records risked turning into a diplomatic row just as Secretary of State John Kerry arrived in Paris for the start of a European tour over Syria.

What are they going to talk about? How no one ever spies on anyone ever for any reason?

Nation/states have engaged in open and flagrant espionage against one another since forever. The French are the most sophisticated practitioners of this kind of thing, and you don't have to cite their efforts in chapter and verse. You merely have to discuss their ongoing and comprehensive industrial espionage campaign and fold your arms and wait for them to bring up something else to talk about.
on October 21, 2013