We Should Spy on Everyone All the Time 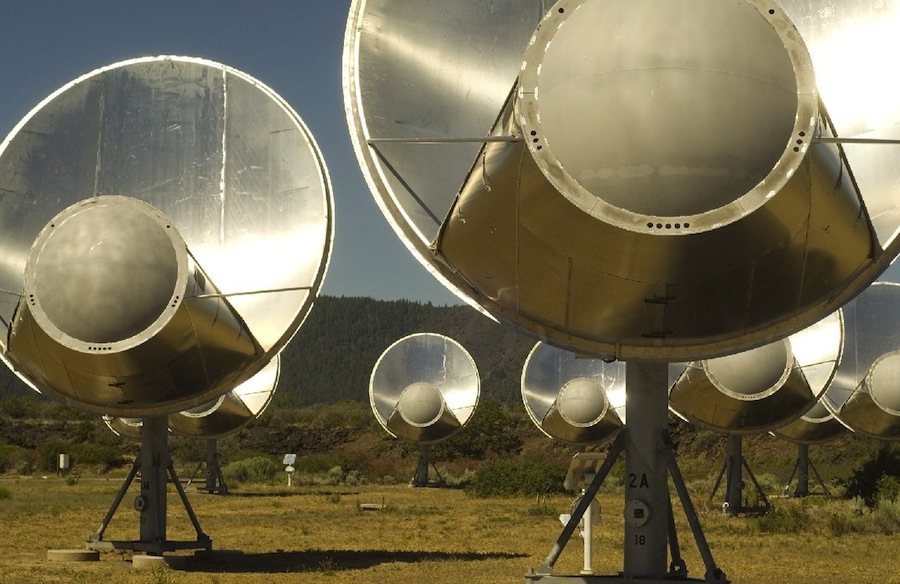 There is something to note about these statements:

One genre I tire of quickly involves variations on "of course that happens you naive fool!" The latest is that of course we spy on world leaders!

One reason not to do so is that, you know, there is no way to expect to keep the billion secrets we have given the hundreds of thousands of people who have access to them. If your surveillance state is that big, and it involves an unholy alliance of government agencies with cowboy contractors with little oversight (they outsourced the effing granting of security clearances), there is no chance of keeping such things secret. Snowdens everywhere.

And what are the good reasons to spy on our closest allies in effective peacetime? None, other than blackmail or as part of a broader program of commercial espionage.

Atrios is right about the naivete that surrounds common espionage practices. I think that there are still way too many people who just don't understand that eavesdropping on your enemies, friends, and sometime-adversaries is a pervasive and normal practice. It is the currency of back-channel diplomatic communications. The French want to know what we think of what Chancellor Merkel is saying to members of her party and her opposition as well as to the bureaucrats and the bankers. In many cases, simply having the same take that they are having is essential for everyone's sanity.

Our allies would be privately shocked if we weren't watching them--they would accuse us of not caring about our security and stability and question our dedication to the functioning statecraft necessary for protecting ourselves. We know that industrial espionage is pervasive and routine; we tolerate a great deal of it.

There are not Snowdens everywhere, and that's an outgrowth of this need to be someone rather than do something. The contractor system broke down and allowed a known practitioner of bullshit theories and wild political ideas to hold a clearance well above his pay grade. The real question is what will be done to fix it. The next leak will get around that, security will be refined, and we will ultimately see improvements. Everything has to be tested.

The real justification for spying on Frau Merkel is this--we need to know that she is in charge of her coalition, her country, and her sanity. We may not care what she's saying but we do care whether or not she is delusional, ineffective, out of touch, and stable. America's ally in Afghanistan, Hamid Karzai, is batshit crazy. We can manage that, but we have to watch everybody else in case they start seeing ghosts and begin telling the bankers to print money.
on October 24, 2013