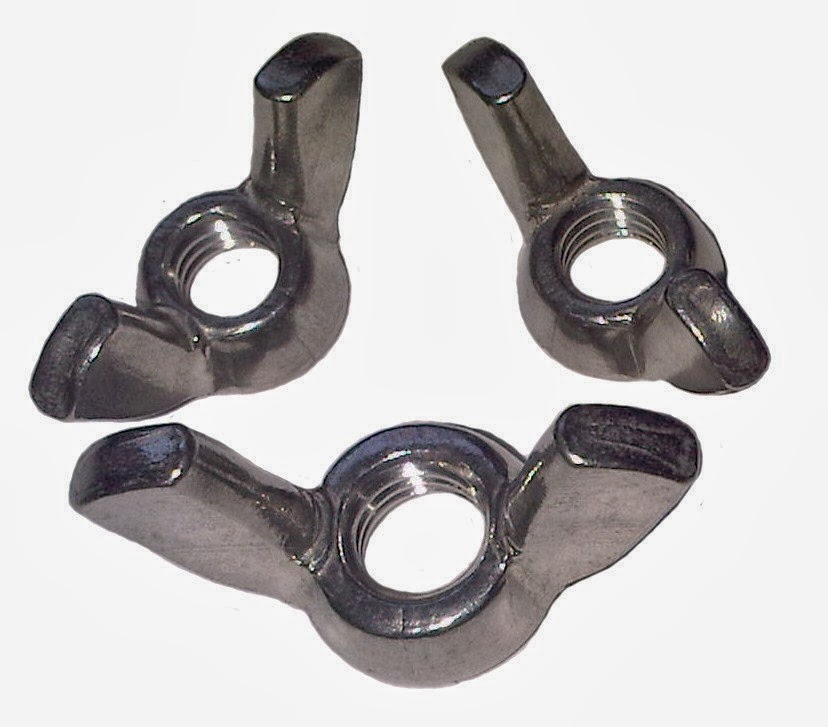 Chris Matthews cannot stop trying to bring back Tip O'Neill so that he can have a relevant discussion about American politics. Here, he makes a fatal mistake:

It is often said that Reagan and O’Neill got things done because, at the end of the day, they could meet and get them done. The truth is a bit less fanciful. All that cordial time together “after 6” and all those friendly St. Patrick’s Days managed to keep open the lines between two tough men. As Kirk O’Donnell, chief counsel to the speaker, advised: “Always be able to talk.”

That’s where the legislators came in. Before agreement was possible, a hard proposal had to be on the table. For that full credit goes to Bob Dole, the unsung hero of this city.

The question in October 2013 is who will be today’s Dole and Rosty? I’m watching the chairmen and members of the Senate Finance and House Ways and Means committees. They are the folks with the experience and staff to know where the deals lie.

Alcohol and insanity are the two things that come to mind. This group is still just as blitzed as they were thirty years ago. And there are no "Doles" or "Rostys" because there are simply no moderate Republicans in charge of anything and the Democrats have no power in the House of Representatives. Does Matthews think that Mitch 'filibuster' McConnell is the equivalent of Bob Dole? That Dave Camp, who is all but unknown in this country, is concerned with anything other than a repeal of Obamacare? These are the tail-chasing fools who are running things. You're going to have to wait for good government.

In the days of Reagan and O'Neill, there were a lot of drunks, but the drunks weren't as crazy as they are now. Everyone hates each other's guts for fucking ever now and no amount of backslapping will protect a Republican from a Tea Party primary meltdown.
on October 09, 2013