The National Football League is in Trouble 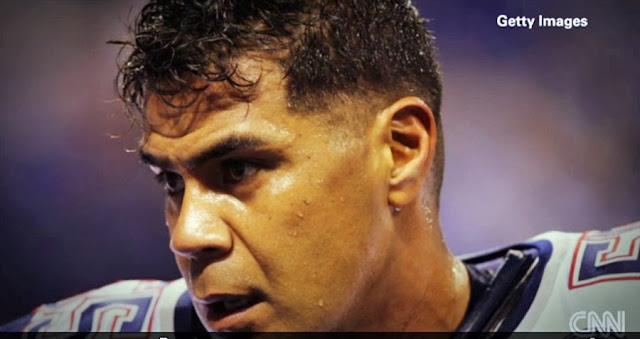 I have always thought that if what happened to Junior Seau didn't wake people up, someone would move the story along and present some pretty compelling evidence that professional football is too dangerous to keep playing in its present state.

Here, you can see the effects of that. This article breaks it down pretty succinctly. The evidence is there and the science seems to be pretty solid. And it doesn't help when ambassadors of the game say things like this:

Hall of Famer Troy Aikman, whose concussion in 1994 was featured in the documentary, told PBS:

"I do not have a son; if I had a son, I wouldn't necessarily discourage him from playing football, but I don't know that I would encourage him to play, either ... I don't know what the data show, but I haven't sensed there's been a reduction in head injuries. With that in mind, that's concerning. As long as we're having contact and as long as there are collisions, there's going to be head injuries."

I guess we have to get to a point where there are few, if any, head injuries. That's just common sense. And if a multi-billion dollar industry has to change, then maybe it should change quickly and hope people don't walk away from the sport.
on October 15, 2013