Go Ahead and Default 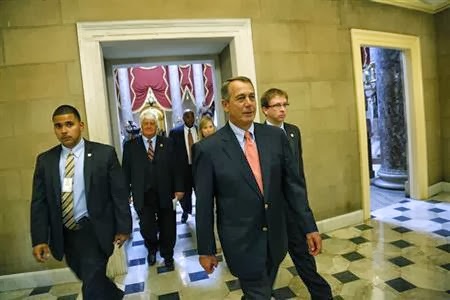 There are members of the Republican Party who are actively clamoring for the chance to see what would happen if the United States of America defaulted on its debt:

The Obama administration says a U.S. default would be "catastrophic." Economists say it could plunge the country into recession and prompt a global financial meltdown.

To many Republicans, however, the prospect of the world's lone superpower juggling its bills doesn't seem so bad. The government could muddle through without a debt-ceiling increase as long as it kept up with interest payments and a few other priorities, they argue.

"We are not going to default on the public debt. That doesn't mean that we have to pay every bill the day it comes in," Republican Representative Joe Barton of Texas said on CNBC on Monday.

Barton's position could reflect a genuine disagreement with warnings by Wall Street and Washington analysts or he could be downplaying the default to gain tactical advantage in negotiations with President Barack Obama. But Barton isn't an outlier.

Nearly every Republican in the House of Representatives voted for a bill in May that would direct the Treasury Department to prioritize bond payments and Social Security retiree benefits over other obligations if Congress failed to extend its borrowing authority. In the Senate, 29 of the chamber's 44 Republicans have signed on to the idea.

Republicans say that approach would minimize the fallout if Congress fails to raise the debt ceiling before the Treasury Department exhausts its borrowing authority on October 17.

If you are rooting for America to fail, you are well on the path to sedition. Why not start bringing that up when it comes to the Republicans who want to destroy the economy to protect us from Obamacare?

This sentiment is the reverse of the one displayed here: 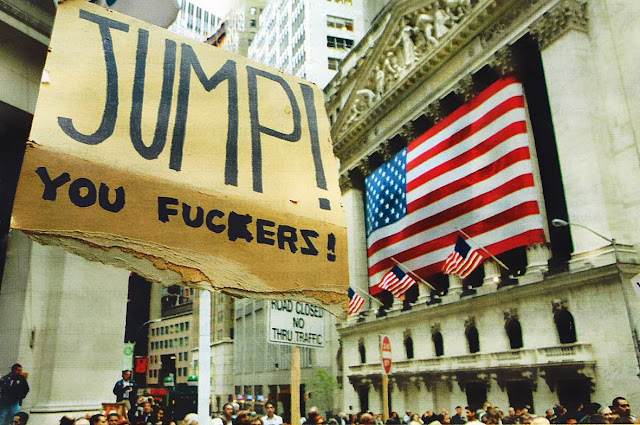 They want everyone to jump, feet first, into the volcano. That might calm things down, right?
on October 08, 2013