Why Aren't We Bombing North Korea? 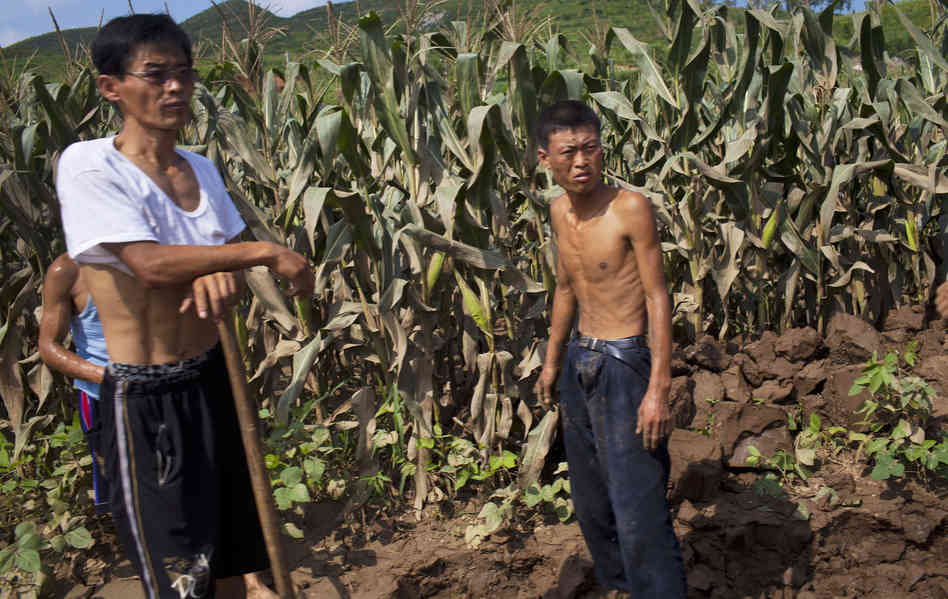 What would you do if you had overwhelming evidence that a country was systematically killing its own people?

The report disclosed that two camps have been closed in the past year but that up to 130,000 individuals are still being held in penal labor colonies.

"They are deemed 'wrong-thinkers', 'wrongdoers', or those who have acquired 'wrong knowledge' or have engaged in 'wrong associations,'" it said.

"Through this vast system of unlawful imprisonment, the North Korean regime isolates, banishes, punishes and executes those suspected of being disloyal to the regime," the report added.

Detainees are "relentlessly subjected to malnutrition, forced labor, and to other cruel and unusual punishment", the report said, with thousands more forcibly held in other detention facilities.

Some are held under the yeonjwa-je system, a “three generation, collective punishment system,” which can see children held because of the “real, suspected or imagined” political disloyalty of the grandfathers or fathers.

Activists say that as many as 40 percent of the male, female and child inmates die of malnutrition, while others succumb to disease, sexual violence, torture, abuse by the guards or are worked to death. Some are required to work for up to 16 hours a day in dangerous conditions, often in mines or logging camps.

If you're wondering why we haven't bombed North Korea lately, you're not alone. Because it has been able to build up a mythological and hardly impressive military posture, the argument tends to run along the lines of "if we attack North Korea, they will set Seoul on fire."

Well, if you want to be consistent, and prevent hundreds of thousands of people from being worked to death or to starved to death, then you need to go bomb North Korea when you're done bombing Syria.

I am not in the mood to be lectured about Syria when reports like this one out of North Korea continue to be ignored.
on September 06, 2013