What Did You Say Your Name Was? 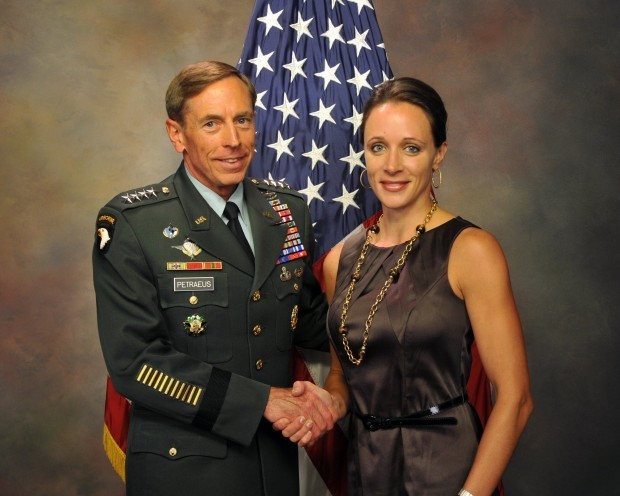 Apparently, there's this fellow named David Petraeus and he once had some jobs or something in the government and he wants people to listen to him...

At some point, he may have had some influence or some power. Now he sounds like a confused man who wandered in from a golf course somewhere, hoping someone would invite him to lunch or maybe nod politely while he gave his opinion about things that have been going on in the world.

Anyway, he had a cute girlfriend for a while but now his wife is all mad or something and he can't work anymore. Something like that--I forget.
on September 07, 2013