The Story of Hillary Clinton 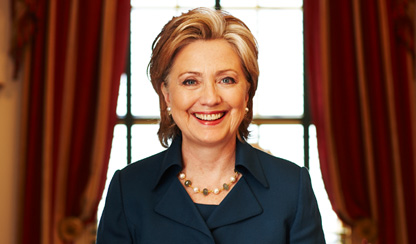 The media world (and very little of it really matters anymore) is upset because entertainment outlets are trying to find things that will entertain people. Several of these organizations have figured out that they can appeal to people by telling the story of a famous, successful, and popular woman who happens to still be alive and might actually run for President.

This male-dominated, male-centric, and anti-Clinton attitude is coming from people who are terrified of a Hillary Clinton presidency. Don't put me in that category--I sleep comfortably at night because Obama is President and I would sleep soundly with Hillary in charge. I would view it as the continuation of a vast shift in American politics to the left (but not towards Progressivism) and I would vote for her any day.

Look at how they are crapping themselves:

When the chairman of the Republican National Committee and the Clinton brain trust agree on anything, I am inclined to grasp my wallet with both hands.

They both agree that the surge of Hillary Clinton "entertainment," including and particularly by NBC, is a bad idea. They are both right and dramatize the points I made in my new column, "Citizen Bezos," about the future of The Washington Post and the flood of insider nonsense that passes for political discourse these days.

Republicans, who are desperate to define Hillary Clinton negatively, especially after their failed attempt to attack her over Benghazi, believe (correctly) that the NBC production will become a tribute to the woman destined to be president.

Desperate is right. She can and she will win against a Republican Party teeming with virulent racists and crackpots and men who want to force transvaginal ultrasounds on anyone with the ability to have sexual sexxxy time. It has gotten so bad that they think nothing of putting up a "Slap Hillary" button on their goddamned websites. That's right--slap the woman is their mindset.

The modern GOP has gone off the rails on women's issues and, as more and more people wake up to this fact, it will make a Hillary Clinton Presidency a fait accompli. Can't wait for Mitt to run and win the nomination and run a campaign based on making women obedient. Can't wait.

And what do these people have against capitalism? If the market wants Hillary, why fight it? Can't anyone make a buck these days?

Do you mean to say that this is fine and dandy: 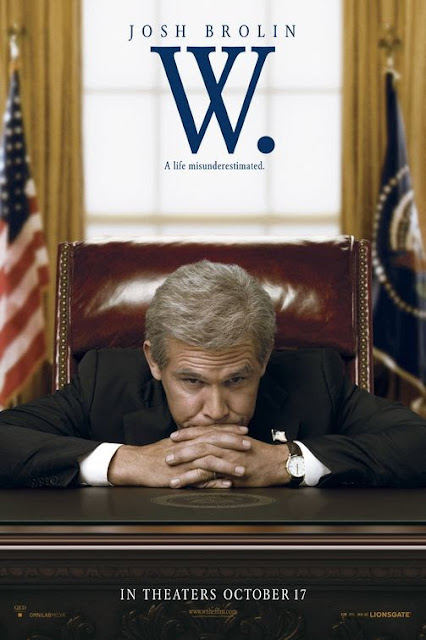