The Motion Picture Business is in Decline 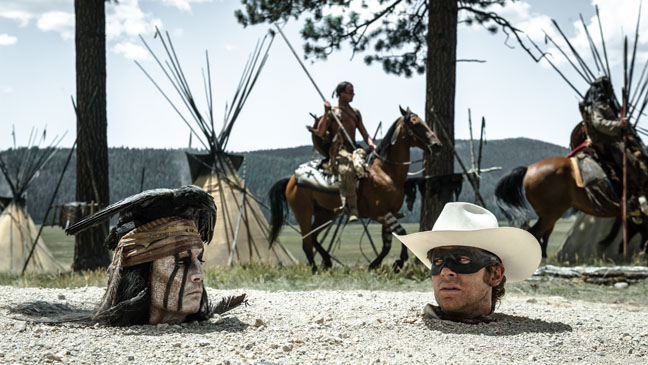 I don't have a lot to add to this:

As Jason Kennedy reported on TODAY Tuesday, the increasing cost of shooting films has led productions to seek less expensive places to shoot elsewhere. Over the past 10 years, runaway production has led to a 9 percent drop in productions filming in California, a loss of 90,000 jobs and $3 billion in wages. Movies like "The Hunger Games" trilogy film in North Carolina and Georgia, while "Battle Los Angeles" shot largely in Louisiana.

"We've lost the blockbuster films," said Garcetti. "They don't film here any more. Tax credits around the world and around the country have taken them away."

Garcetti's solution? Make Hollywood the go-to place again for film and TV makers by removing limits on tax incentives that drive away production, and hire a "Film Czar" in the fall.

There are business considerations here and then there are common sense things at work that have more to do with art than commerce. As the movie business collapses because, well, you can't make shit films again and again that follow the same plot formulas and not see an audience walk away because of fatigue, there is a small chance that there will be a re-alignment of priorities.

The reason why a film franchise like Hunger Games is being shot in North Carolina has more to do with the design and feel of the films, which are outdoor adventure movies that require a setting that is retro in some ways and dystopian in others. Hey, congrats, North Carolina. You seem enough like hell for the setting of the films. This is why they shoot period films in Eastern Europe as well--it is backwoods enough there for the films and shows to work.

Quit making crap, film business. All of these other issues will go away. If you're making profitable films that people want to see, you're not going to be chasing tax credits and other arrangements in order to get around the gaps in funding that exist because, well, Johnny Depp had to have that extra $15 million dollars.

This isn't about tax credits. It's about a business model that cannot sustain the continual remaking of the same dumb ideas as dumb films that people are less and less interested in seeing. This summer, for example, animators made Turbo and Cars 2 and their plots are interchangeable with dozens of other films--plucky underdog [spoiler alert!] overcomes adversity to win it all! And in the nick of time as the bad guy loses! Yay!