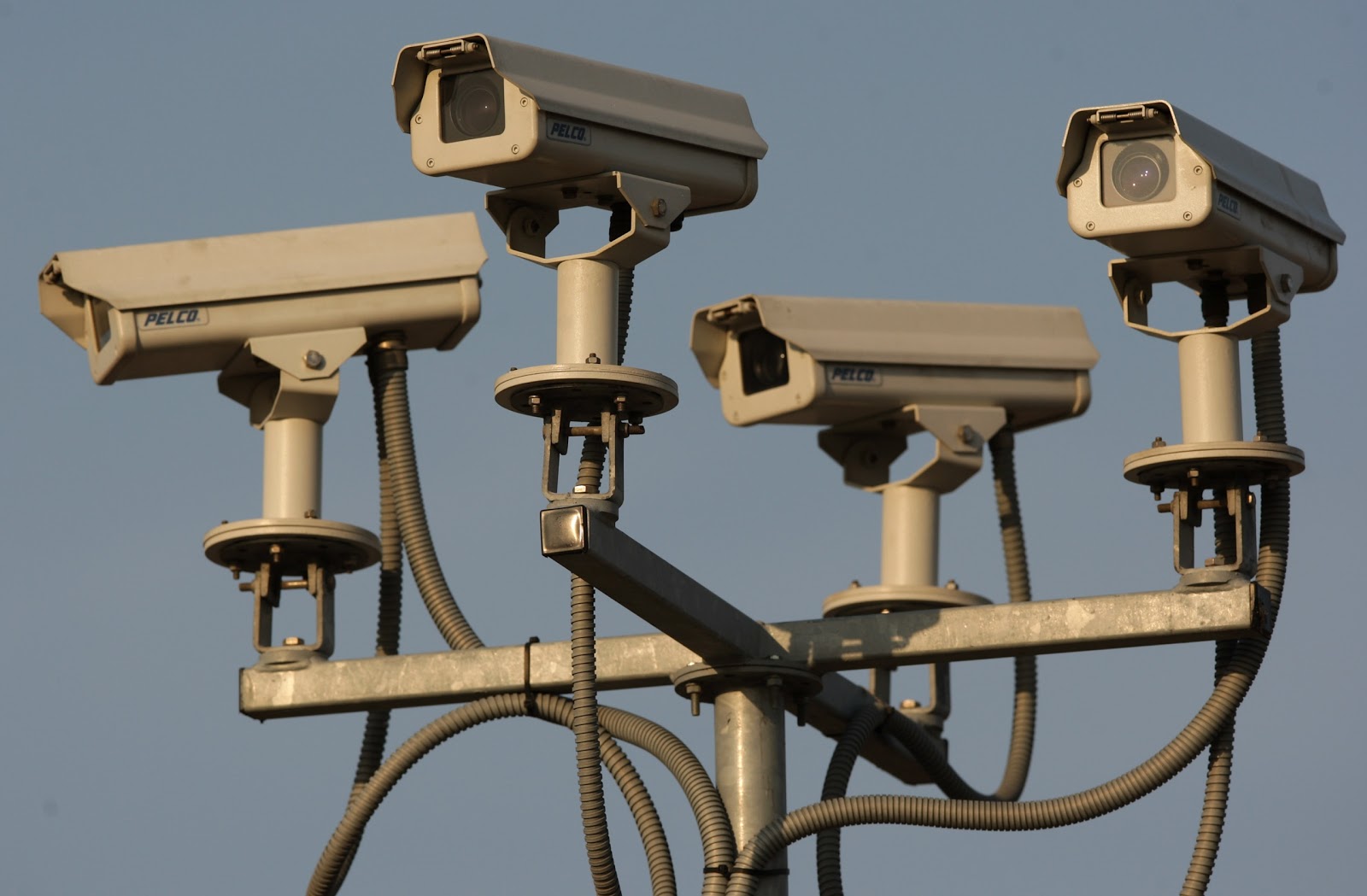 Here is a dose of reality:

A Chinese energy firm offered big money and access to women to entice an engineer at a U.S. company to launch a cyber raid on his employer, stealing sensitive computer codes and “thereby cheating (the firm) … out of more than $800 million,” according to newly unsealed court documents and internal messages and emails obtained by NBC News.

Federal prosecutors call the alleged cyber theft from American Superconductor (AMSC) in Devens, Mass., one of the most brazen cases yet of Chinese economic espionage in the United States. The techniques the Chinese used to rob the company of three quarters of its revenue, half its workforce, and more than $1 billion in market value were straight out of a “spy novel,” the firm's CEO said in an interview with NBC News.

This is barely news and it is not unique to China. The French, for example, are near masters of subtle economic and industrial espionage. The Chinese, in fact, could learn from the French methods, which are much less overt and clumsy.

It is considered rude to point out how bad the Chinese are at collecting industrial information. They operate as if it is 1975 or so and cannot be bothered to try very hard. And people like Edward Snowden are convinced America is the source of all of the evil in the world.
on August 06, 2013