You Gotta Pay For Stuff 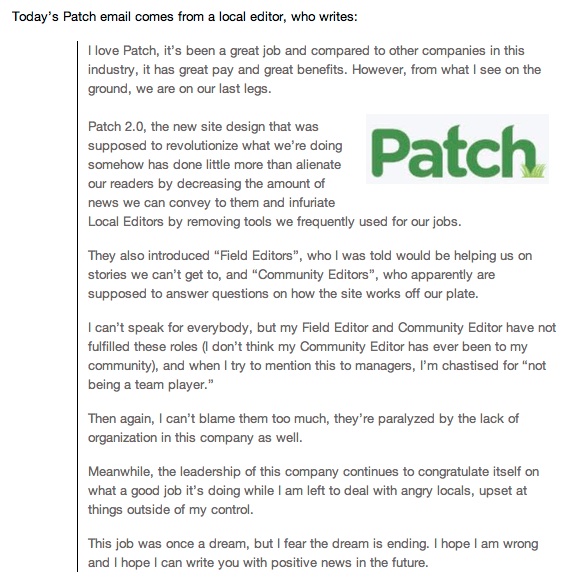 Stories like this remind me of a simple truth that few, if any, people want to accept: you gotta pay for stuff.

Want music? You gotta pay for it. Getting it free has brought us to the point where the music industry has collapsed. Recording artists are barely surviving. There's no money in music, period. End of story.

Want movies? You gotta pay to go see them. This whole business model of putting out movies and then streaming them and leaking them and leaving them in huge libraries of unwatched features has brought Hollywood to the point of collapse (unless Spielberg doesn't know his own industry?).

There are two areas where people already know that they have to pay for stuff. Video games are not free and that industry is thriving. Xbox users revolted against Digital Rights Management and won, for now, the right to only pay for something once. Guess what? In the future, they're going to have to pay for their stuff two or three more times. Oh, and phones ain't free, are they? Because the people who make phones are running a turnkey operation. They sign you up for a phone and they collect their blood money every month while you nurse your phone to the limits of data and bandwidth and hope you can avoid overage fees and having to pay for your apps when you upgrade or change providers.

If "free" was viable, we wouldn't have to pay for cell phones or video games, would we?

I'm still waiting to see how giving away things for free is ever going to work. Thanks again for ruining the music industry (I could give a shit about movies).
on July 04, 2013