Lie, Cheat and Steal and You Can Have Your Own Show 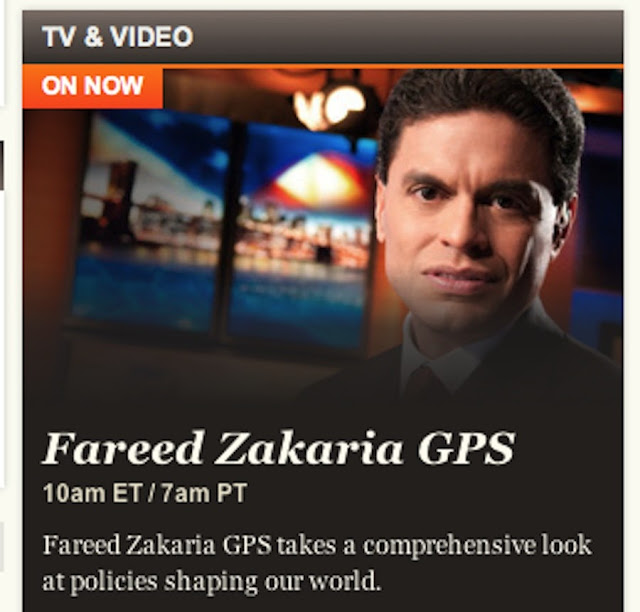 In August of 2012, I was of the opinion that Fareed Zakaria was finished as a pundit. I was wrong.

If you are a pundit, remember to blame your "staff" or your "interns" for anything that goes wrong. Remember to lie and cheat and steal the work of others to further your career. If you remember to do all of that, perhaps you can have your own show. Perhaps you can have three shows, a book deal, and columns all over the Internet. I would call this douchebagging your way to heaven, courtesy of people who make less doing more.

Under the new rules of our courtier media, you can plagiarize articles, publish analysis far more inaccurate than anything I could come up with, and thrive on television. If CNN has any real curiosity about why it is an utter failure as a news outlet, look no further than their decision to reward Zakaria, Newt Gingrich, S. E. Cupp, and whoever else with lucrative deals and airtime.
on July 07, 2013