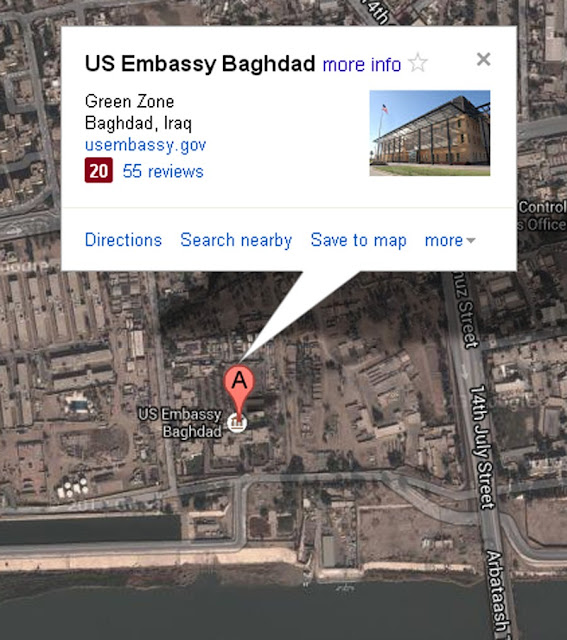 Stenography at its very best:

President Obama has rewarded at least 19 campaign contributors and political allies with ambassadorships this year, according to an analysis by The Hill.

Nominations to plum postings have gone to no fewer than eight bundlers, six of whom raised more than $1 million for the president’s reelection campaign. The president has also given prized ambassadorships to key fundraising staffers, including the head of his 2012 finance operation.

Presidents of both parties have long rewarded donors with diplomatic prestige, but Obama appears to be outdoing his immediate predecessors.

In this particular article, which was published without a laugh track, we find out that President Obama has appointed a mere handful of political donors at a rate that is almost statistically insignificantly more than the man who held the office before he held it. A whopping 2.0% of his ambassadorial appointees represents the total increase over what George W. Bush appointed. Two percent! It's a scandal! Appoint a Special Prosecutor!
Never mind the fact that we now have proof that George W. Bush was 2.38% more corrupt than Bill Clinton--we can't get embroiled in such trivial details. This is about the one and a half to three ambassadors President Obama has appointed to horrible, horrible places like Iraq. For God's Sake.

Didn't you see the headline? He's HANDING THEM OUT! They're PLUMS. All two fucking percent of them.
We are well and truly fucked as a country because we are focused on incrementally marginal issues while things like poverty, jobs, infrastructure, health care and quality of life are routinely ignored. Where's the article about abortions, flag burning incidents, and birth certificates?
on July 16, 2013