Why Don't You Visit More Often? 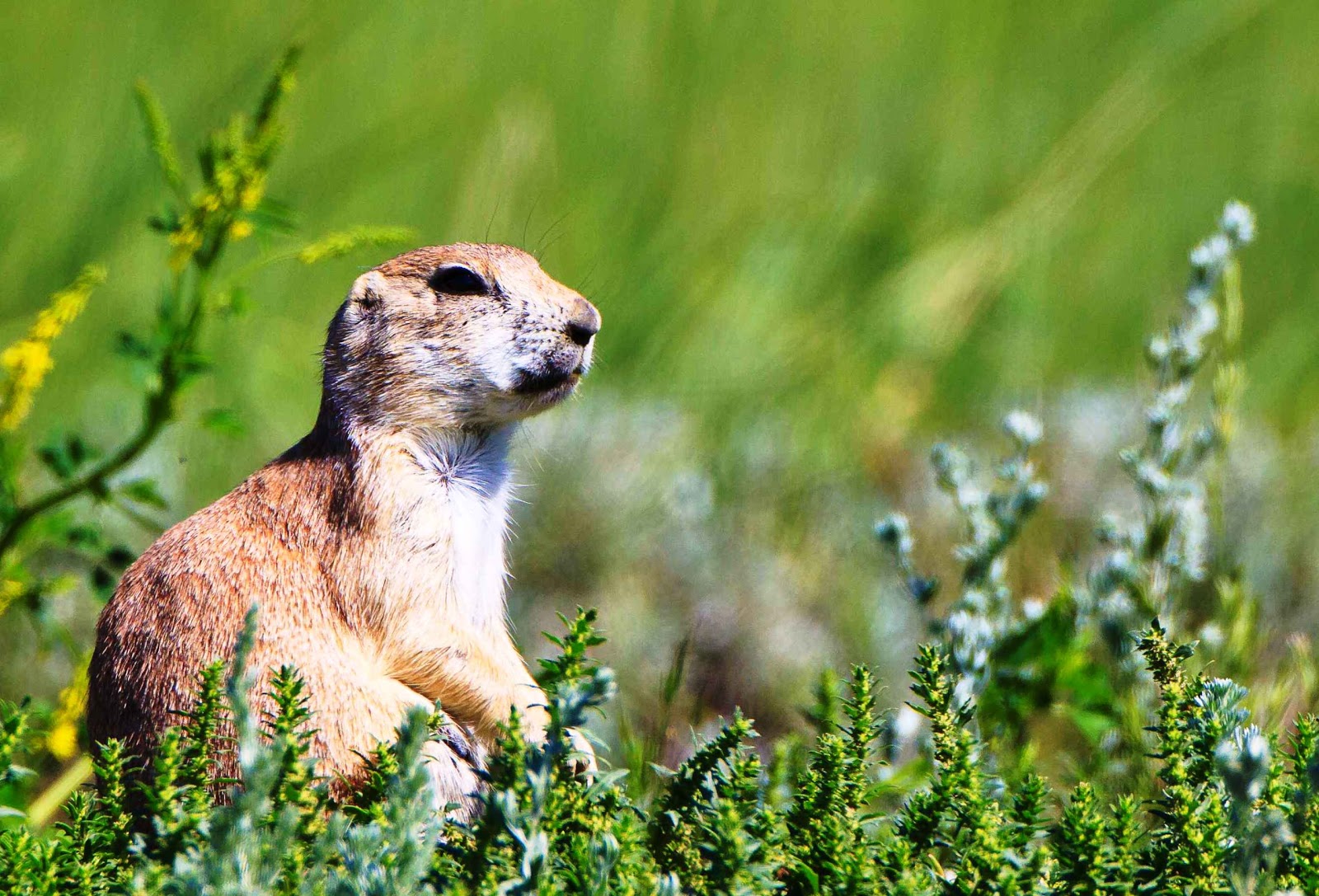 You might call North Dakota the antithesis of President Obama’s political base.
Whites make up 90 percent of its population, which is fewer than one million people and mostly in rural areas. Its proportion of people 65 and over exceeds the national average. There was never a chance that North Dakota would give Mr. Obama its three electoral votes.

So Mr. Obama has not given North Dakota his time. It is one of six states he has not visited as president, along with South Dakota, Arkansas, Idaho, South Carolina and Utah. He has gone just once to Kansas, Kentucky, Mississippi, Montana, Nebraska, Tennessee and Wyoming.

Mr. Obama’s near-complete absence from more than 25 percent of the states, from which he is politically estranged, is no surprise, in that it reflects routine cost-benefit calculations of the modern presidency. But in a country splintered by partisanship and race, it may also have consequences.

America’s 21st-century politics, as underscored by the immigration debate now embroiling Congress, increasingly pits the preferences of a dwindling, Republican-leaning white majority against those of expanding, Democratic-leaning Hispanic and black minorities. Even some sympathetic observers fault Mr. Obama for not doing all he could to pull disparate elements of society closer.

“Every president should make an attempt to bridge the divide,” said Donna Brazile, an African-American Democratic strategist. “It’s a tall order. I wouldn’t give him high marks.”

Donna Brazile is in the tank for the anti-Obama establishment. Her support for Republicans was bought off when President Bush did something nice for New Orleans; her criticisms really don't mean anything but she is a reliable go-to voice for anti-Democratic quotes and things of that nature. Would anyone consider hiring her again? Probably not.
The funny thing about this article is that you can find some pretty clear evidence that the Bush Administration ignored North Dakota as well and took it for granted. Bush visited the state in 2001 and in 2005, and famously had people barred from coming to see him speak; Mrs. Bush didn't visit the state until October, 2008. For a state that represented the natural base of the Bush Administration, you can count barely three visits by the President and the First Lady. Talk about ignoring someone.
The disparate elements of society do not need to be pulled together when they have made the conscious decision to abandon discourse and political interaction. States like North Dakota are responsible for some of the most anti-women legislation in the country. Women are second-class citizens, thanks to the people in the Republican Party who are hell-bent on banning abortion at all costs. We are ruled by obstructionists who hate government. Why is it so difficult to understand the reluctance of President Obama to spend any time worrying about people who vote against their own self-interest on a semi-annual basis?
on June 19, 2013