The Return of the Irish Republican Army 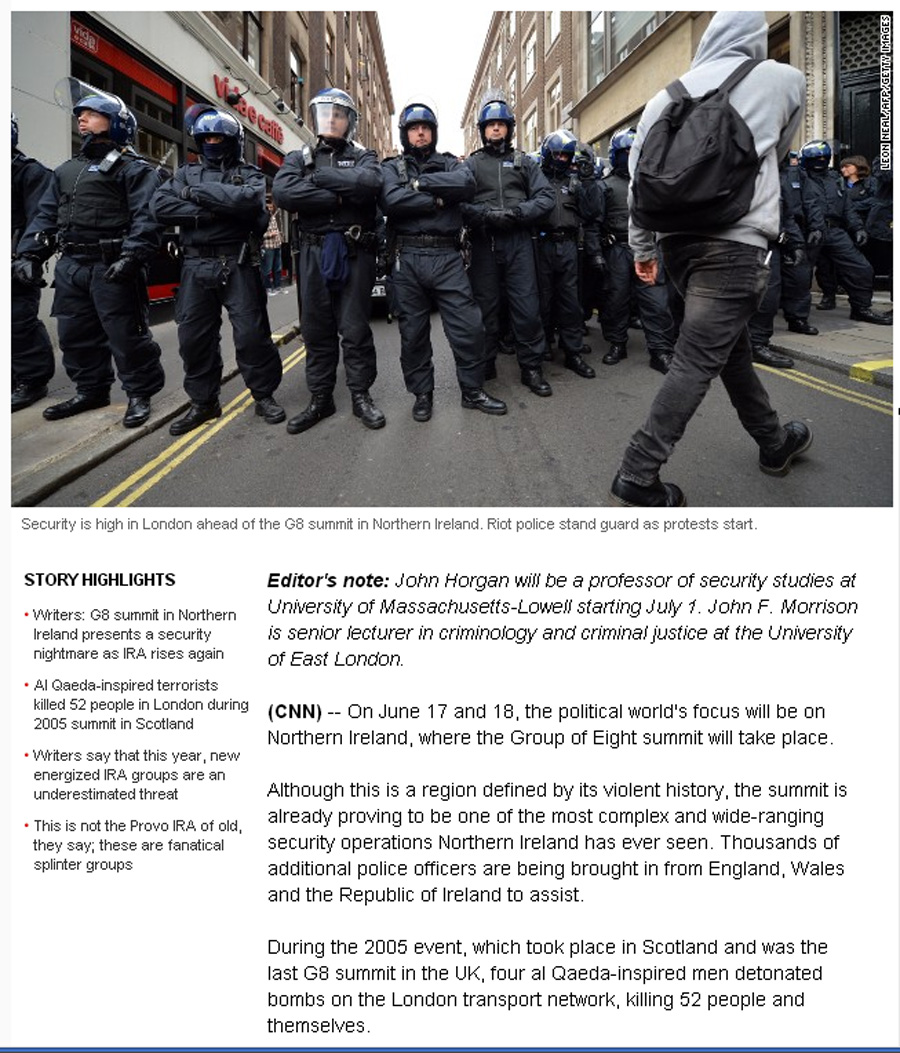 In case you were paying attention to a million other things, we now have word that the Irish Republican Army in Northern Ireland has decided to resurrect itself and start committing acts of violence.

Given everything that is going on in the world, can you blame these "splinter" groups for not wanting to be left behind?

I think a lot of this is driven by economics and not necessarily ideology. If the average person could reasonably expect to find a job and earn a living wage in Northern Ireland without having to worry about the old sectarian biases, would it be easier to keep disaffected groups from finding ways to terrorize others? Much of the "terrorism" that happened in Northern Ireland was designed to extract money from people. Extortion ruled the day at one point. Perhaps this is what is coming back.

See this and this for good examples.