The City of Chicago is an Utter Failure 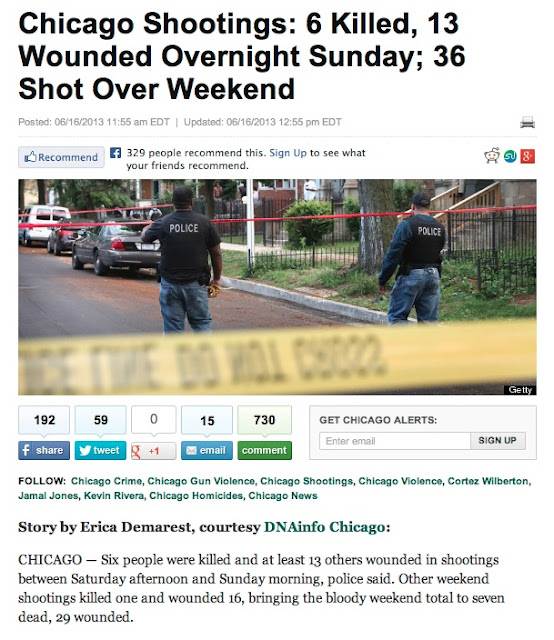 I am certain that there are hipsters who will disagree with me, but I do not care. The City of Chicago is a complete and utter failure on numerous levels. As far as public safety is concerned, the city is a killing zone that has been so ineffectively policed as to not be believed. Politically, it is rife with corruption and dealmaking. Socially, it is still a heavily segregated city. Education-wise, damn. The largest closing of public schools in the nation, ever, is underway and it hurts African-American areas of the (heavily segregated!) city.

This is not entirely Rahm Emanuel's fault. This is the result of one-party politics, decades of Daley's, and a failure to practice anything resembling good government. Why anyone would want to live there is the mystery. Chicago is going to end up like Detroit at some point and where will the people go?
on June 16, 2013