It Must Be Magic 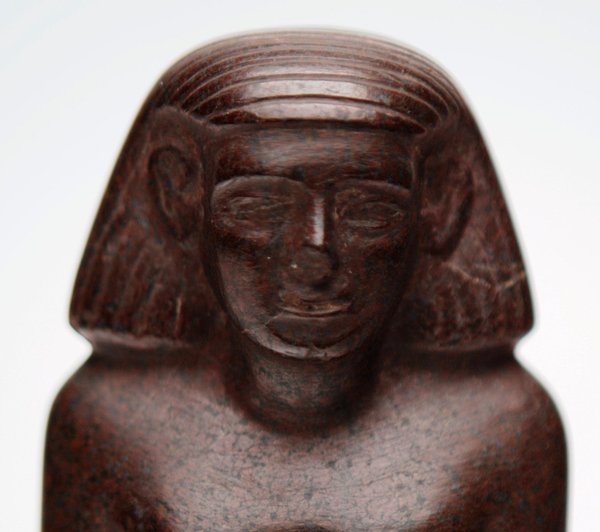 I thought this was a good example of intellectual wanking in public:

An ancient Egyptian statue appears to have started moving on its own, much to the amazement of scientists and museum curators.

The statue of Neb-Senu, believed to date to 1800 B.C., is housed in the Manchester Museum in England — at least for now. But if the statue keeps moving, there's no telling where it will end up.

"I noticed one day that it had turned around," museum curator Campbell Price told the Manchester Evening News. "I thought it was strange because it is in a case and I am the only one who has a key.

Who cares? It's magic. Are we done yet? Don't make me think about it.

It moves because of vibration or magnetism, and it does not move because of anything related to a curse or magic or anything like that. The problem is, we live in an era of anti-intellectualism and ignorance. We see examples of this every day--people smuggling severed bear feet, people using rhino horns to cure cancer, people thinking that we can cut taxes and grow the economy. When does it stop?
on June 25, 2013