Why IRS Scrutiny is Necessary and Just 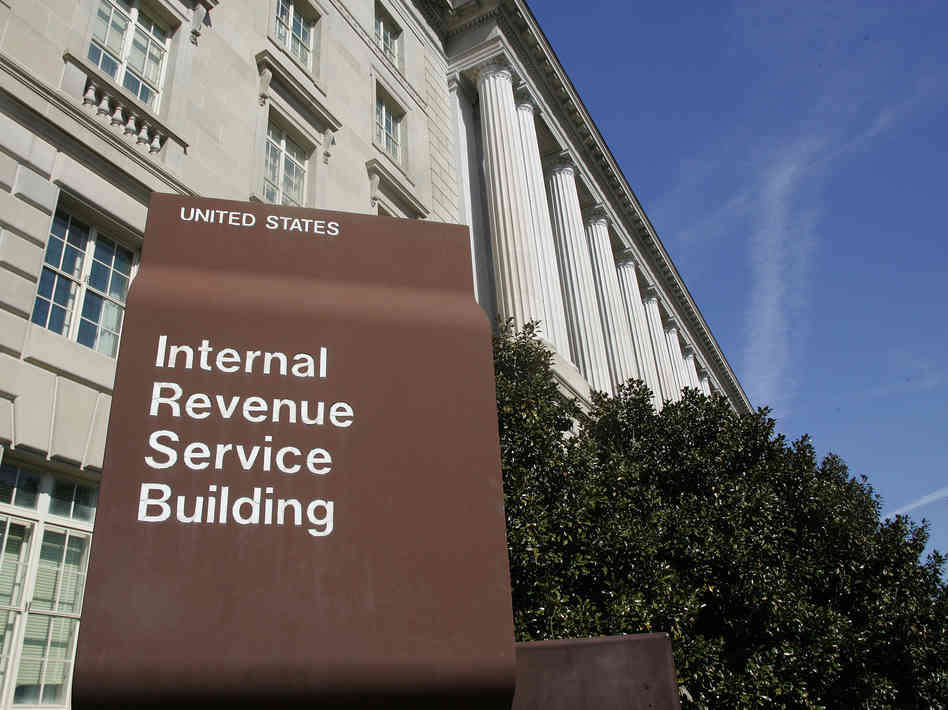 Did you hear? The Internal Revenue Service is mean to people:

The IRS denied at the time that it had targeted conservative groups for special attention, an assertion that has proven to be an embarrassment for the Obama administration in recent days.

While embroiled in a lengthy dispute with the IRS over her group's tax-exempt application, Rapini said the IRS office in Ogden, Utah, audited her and alerted California tax authorities that she and her husband had neglected to pay $20,000 in taxes. They were billed $43,000 with penalties and fees.

What the hell? A government agency, charged with making sure people pay their fair share of taxes, actually caught someone not paying their taxes and made them pay up, with penalties and fees. What an outrage.Conservatives must be seething over this. It's one thing to make liberals squirm; it's quite another to apply the law fairly to everyone and ensure that the rule of law is followed. Socialism has to be around the corner. It just has to be.
Buried in all of the outrage about what did or did not happen when the Internal Revenue Service started looking at conservative or "Tea Party" organizations is the fact that yes, they DID CATCH PEOPLE WHO WERE NOT PAYING THEIR TAXES. The oversight, and the compliance, worked the way they were supposed to work. The IRS actually did what it is supposed to do and that is, collect the proper amount of tax from American businesses and individuals. The system worked; the government did what we actually wanted it to do.

Incredible. The lede has been buried for a reason--no one wants to hear about it when the government gets it right.

Oh, and then there is this whopper.

Even after being caught NOT paying enough in taxes, the IRS granted non-profit status to a Tea Party organization that complied with the law:

Rapini said she endured two rounds of IRS queries after seeking tax-exempt status for the NorCal Tea Party, which raised $100,000 in 2012. The second letter gave her 15 days to answer 19 questions and multiple sub-questions.

She boxed up newsletters, meeting minutes, even a pocket U.S. Constitution and paid $100 to send it to the IRS.

She said the IRS reviewed her returns and alerted California authorities to discrepancies in her filings. "It doesn't pass the smell test for me," she said.

Three weeks after McClintock mentioned her case on the House floor, Rapini said the IRS approved her group's application.

Good gravy. They made her answer questions after they caught the group underpaying their taxes. And, when she did, they approved her application. What is this world coming to?
Listening to these conservatives cry about government regulation is hilarious. Instead of being put in jail for not paying their taxes and instead of being denied tax-exempt, they now get to raise money and live the high life, free to do business with tax-exempt status.
I tell you, if we had a working media, this shit would not be necessary.

Let me underscore what is going on here by re-posting a comment I just made:

We have understaffed the IRS to the point where it cannot check everyone. They have to make a value judgment to find non-compliance where they can.

Why on Earth would they not go after anti-tax ideologues in order to catch people who aren't paying their taxes? If they had failed to do that, we would decry their incompetence.

Fairness is bullshit; this is like saying "both sides do it" when, clearly, they do not. And we know this is bullshit because the IRS actually caught Tea Party organizations cheating on their taxes. If you had read my post, you'd see that, by targeting these groups, the IRS collected unpaid taxes, brought the groups into compliance and then actually granted them tax-exempt status.

The system worked, but everyone is caught in this ridiculous mindset of applying fairness. Well, life ain't fair.﻿
on May 15, 2013