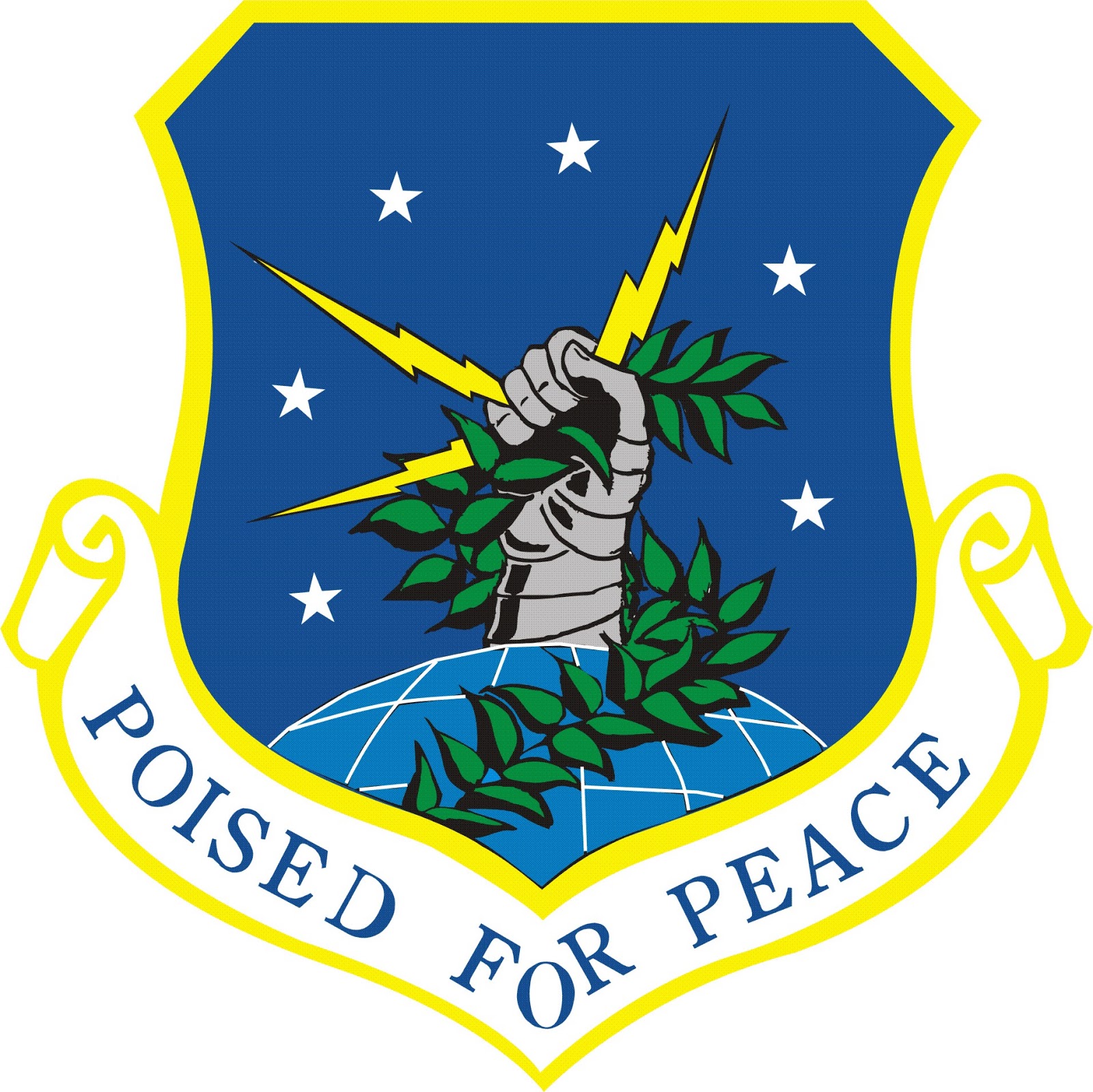 This story would normally be enough to spread panic and fear; if this were the 1980s, I doubt very much if any of this would have been made public:

The Air Force stripped an unprecedented 17 officers of their authority to control - and, if necessary, launch - nuclear missiles after a string of unpublicized failings, including a remarkably dim review of their unit's launch skills. The group's deputy commander said it is suffering "rot" within its ranks.
"We are, in fact, in a crisis right now," the commander, Lt. Col. Jay Folds, wrote in an internal email obtained by The Associated Press and confirmed by the Air Force.

The tip-off to trouble was a March inspection of the 91st Missile Wing at Minot Air Force Base, N.D., which earned the equivalent of a "D" grade when tested on its mastery of Minuteman III missile launch operations. In other areas, the officers tested much better, but the group's overall fitness was deemed so tenuous that senior officers at Minot decided, after probing further, that an immediate crackdown was called for.

The Air Force publicly called the inspection a "success."

But in April it quietly removed 17 officers at Minot from the highly sensitive duty of standing 24-hour watch over the Air Force's most powerful nuclear missiles, the intercontinental ballistic missiles that can strike targets across the globe. Inside each underground launch control capsule, two officers stand "alert" at all times, ready to launch an ICBM upon presidential order.

At some point, someone is going to take a hard look at whoever called this inspection a "success" and make more changes to the command structure in Minot, North Dakota. This kind of bureaucratic doublespeak is what paralyzes the military and prevents accountability.

In the days when we "needed" a missile deterrence and a standing watch for manning these ICBM launch sites, this kind of widespread failure would have been dealt with much more severely. Now, it's a story relegated to the wires and few, if any, people will take note of the significance of finding 17 different officers unfit for duty.

We know that the combat arms and combat support elements of the military are hollowed out and burned out from over a decade of war. This "rot" and incompetence has spread to the Air Force, which is normally very professional.
on May 08, 2013