The Democrats That Were Denied Tax Exempt Status by the IRS 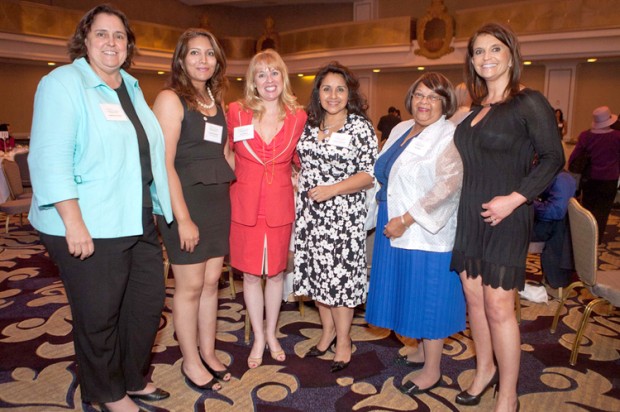 Joan Walsh talks about another aspect of the IRS scandal that should be played up considerably. This is a manufactured scandal and the Obama Administration should have defended itself better.

The Republican/Tea Party line of consensus comes down to one simple thing: OMG! They Made Me Fill Out Forms After I Got Caught Not Paying My Taxes!

This is true--a Republican Tea Party group, which rakes in $100,000 a year, was granted tax exempt status AFTER it paid $43,000 in unpaid taxes and fines. The main complaint? The woman running the group HAD TO FILL OUT SOME FORMS!