"Race is a Social Construct" 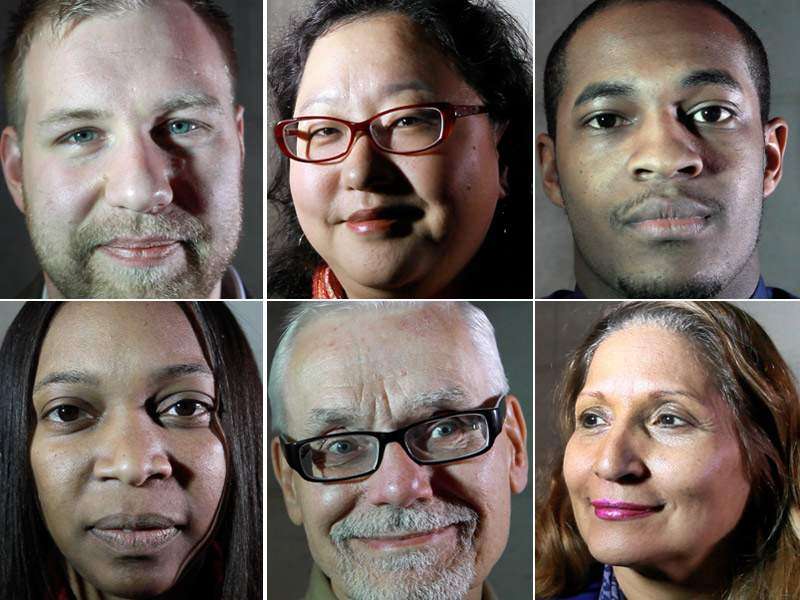 Ta-Nehesi Coates for the win:

[...] Most of the honest writing I've seen on "race and intelligence" focuses on critiquing the idea of "intelligence." So there's lot of good literature on whether it can be measured, its relevance in modern society, whether intelligence changes across generations, whether it changes with environment, and what we mean when we say IQ. As Freddie mentions here, I had a mathematician stop past to tell me I needed to stop studying French, and immediately start studying statistics -- otherwise I can't possibly understand this debate.

It's a fair critique. My response is that he should stop studying math and start studying history.

I am not being flip or coy. If you tell me that you plan to study "race and intelligence" then it is only fair that I ask you, "What do you mean by race?" It's true I don't always do math so well, but I understand the need to define the terms of your study. If you're a math guy, perhaps your instinct is to point out the problems in the interpretation of the data. My instinct is to point out that your entire experiment proceeds from a basic flaw -- no coherent, fixed definition of race actually exists.

There is no such thing as race. There is such a thing as the need for one tribe to dominate another tribe. That's not science. That's human behavior, and it is no different than using a shin bone to crush another person's skull in order to take away his watering hole.
Race scientists and scholars are wrong about everything but they refuse to accept one of the most basic foundations of human biology. We are a species.
on May 15, 2013