A Little Clarity on What Happened at Fort Hood 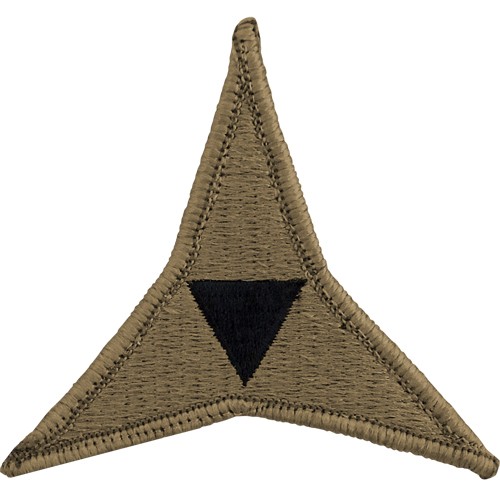 I don't know if people realize what happened at Fort Hood, Texas today, but here's the way the media is framing this story:

Just a week after an Air Force lieutenant colonel working in its sexual-assault prevention office was arrested and accused of sexual battery, a second U.S. service member assigned to a military sexual assault program is being investigated for various forms of sexual misconduct, officials revealed Tuesday.

The soldier in question was not in "charge" of anything. As a Sergeant First Class (E-7), this enlisted person would likely have been the unit's Equal Opportunity NCOIC and would have been subordinate to an officer. He would not have been able to "command" anyone in the sense that he would have had control over the program. He would have been in charge of carrying out the orders passed down to him and would have been responsible for reporting to the unit his activities.

Those activities center around training and compliance. The EO advisor has to ensure that the unit is trained in matters related to Army policy. I believe this would fall under the S-3 of a battalion, but it could be organized differently now. I do not know exactly how all of this would have been done at Fort Hood.

The position of EO advisor is a dumping ground. This is not where you send someone who is really, really good at leading soldiers. This is where you put people who can't hang as an NCO or are getting out or who are "broke dick." Sorry, Cletus, but that's the way it is.

So, yes. If the allegations are true, then the SFC was a predator, using his rank to terrorize lower enlisted soldiers. He would have been using these soldiers in a way that is all too common in Army units that have problems with discipline and leadership. If the soldiers being assaulted or mistreated do not feel they can get a response from their chain of command, they won't report a predatory NCO. If they kept it to themselves and were ignorant of their rights, then that's not a knock against the unit at all--that's the fault of the EO advisor for not explaining their rights.

This is why the EO advisor being a sexual predator is news. It is a position that allows the person who is acting in that capacity to terrorize lower enlisted soldiers. Without the presence of other NCOs or officers to watch behavior and serve as a check against such activity (situational awareness is critical in places where predators can operate), a person like this can operate for as long as they want.
on May 15, 2013