Wars Are About Resources 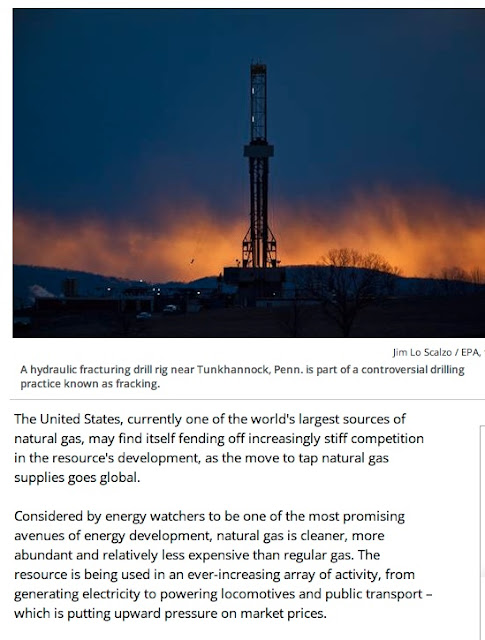 Something as simple as natural gas could be the resource that kicks off another war between nations; it's not a matter of if but when. Resources are getting more and more scarce as developing nations begin to grow their economies and as millions more enter the developed world and lead lifestyles more like our own.

If the United States is doing this correctly, we are already signing deals, forging alliances, and building a military that will defend these resources. The next war is the war we are probably not ready for but it won't look anything like Iraq or Afghanistan. It could very well be an arctic war against elements in Russia that don't want us to develop certain areas. Are we ready for that kind of conflict?
on April 08, 2013