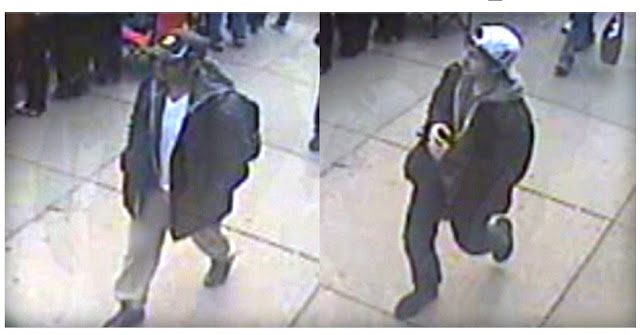 Those are the actual suspects in the Boston Marathon bombing. Earlier, the New York Post told everyone it was these two guys: 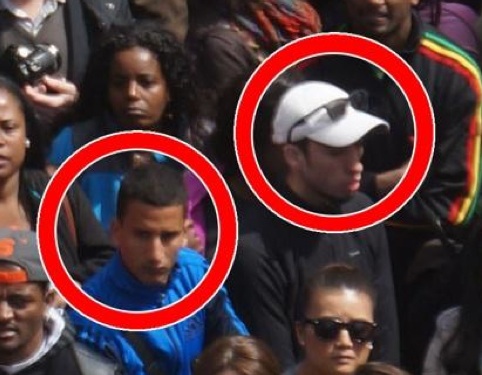 At some point, the closure of the New York Post will have to happen because the lawsuits being filed, as we speak, will drain it of whatever value it has left.

You can't shit the bed like this and survive. I refuse to believe that the people who have been defamed by the New York Post are going to walk away empty-handed. Some how, this news organization has to be held accountable for such a glaringly obvious demonstration of incompetence.
on April 18, 2013