This Is How You Become an Ex-Marine 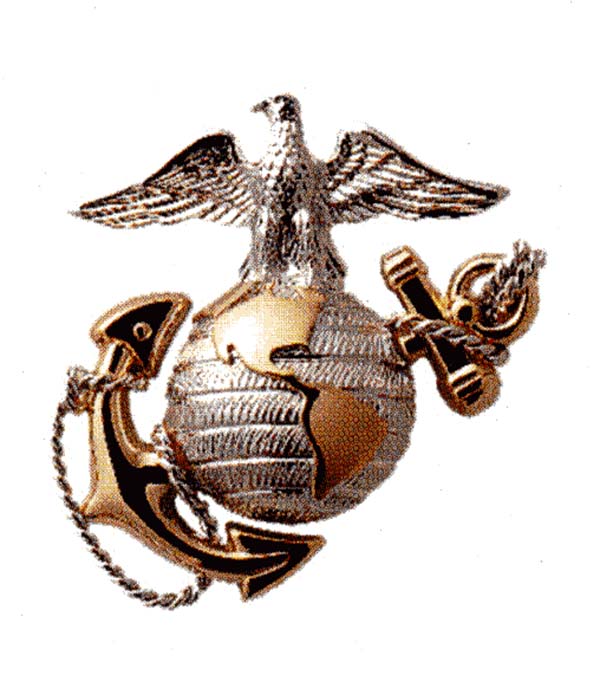 One of the things that bothers me about the media is their almost willful ignorance of all things military-related. There are no ex-Marines. Once a Marine, always a Marine. Once you become a Marine, you may leave active duty; you may retire. You do not stop being a Marine unless you disgrace yourself beyond a reasonable doubt. And yet, every time you see an article about someone who used to be on active duty, they are called an "ex-Marine." This is a term that should be banned from use. Well, it should only be used when you have examples of someone who has, by way of their conduct, lost the right to proudly call themselves a Marine.

This young man is well on his way to becoming a disgrace:

A former Marine has been arrested in the beating of two men outside a popular gay bar in Southern California last year and will face hate-crime charges for using anti-gay slurs during the attack, the Los Angeles County District Attorney's Office said Thursday.

John Kelly O'Leary, 21, was arrested Monday by police in Evergreen Park, Ill., Deputy District Attorney Gretchen Ford of the hate crimes unit said in a statement. O'Leary was discharged from the Marines on Oct. 19, according to the Press-Telegram of Long Beach, which first reported the charges. He will be extradited from Illinois to California to face the charges.

O'Leary and a group of friends, including other Marines, went to the Silver Fox bar in Long Beach, Calif. in the early morning hours of Sept. 3, 2012. O'Leary was accused of shouting anti-gay slurs outside the bar at closing time, which triggered the hate crime charge, said Jane Robison, a spokeswoman for the district attorney's office.

It would be fair to say that associating him with the Marine Corps is wrong at this point. He is not behaving like a member of the military. He is some other kind of a piece of work--a homophobic moron who wants to live out his young life based on violence and hate.
What people don't understand is that the military is going to integrate gays and lesbians long before the rest of society accomplishes this task, and they'll kick people out if they have to do so. Whatever it was that kept John Kelly O'Leary from re-enlisting in the Marines is not mentioned in the article. Clearly, he didn't learn anything while in the service.
on April 11, 2013