Celebrate a Return to Normalcy in Boston 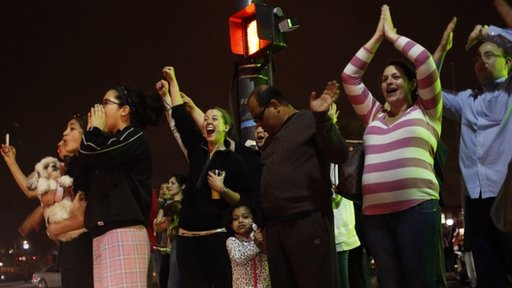 No American city should ever live in fear.

What the people of Boston have been through this past week is difficult to put into words. Fear, and what it can do to people, has taken center stage.

Let's hope that fear leaves Boston for good and that some justice and some sort of closure can come out of what happened there. The shattered lives of so many people deserve more than what they normally get in this country--platitudes and nothing much from their elected leaders, empty promises from people who claim to know what's best, and indifference from an easily distracted population.

What's promising though is that there were people who ran to help, who helped the police find the people who did this, and there have been people giving money to help the victims. We should celebrate the good in people, the good in belonging to a community, and the return to normalcy that Boston has earned.
on April 19, 2013