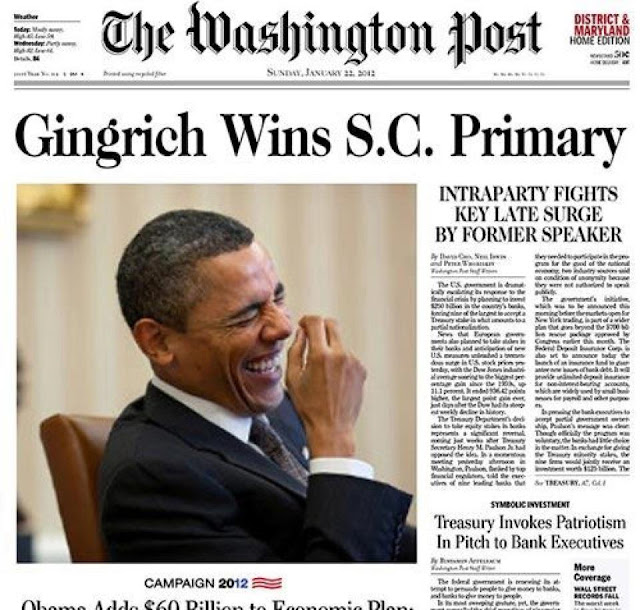 How can you say this:

We have been privileged to have had the service of many talented ombudsmen (and women) who have addressed readers’ concerns, answered their questions and held The Post to the highest standards of journalism.

And then say this:

Unlike ombudsmen in the past, the reader representative will be a Post employee.

And expect to be taken seriously?

You're going to expect the fox to guard the henhouse? You're going to turn the duties of holding the paper accountable to a newly-hired employee and suddenly solve all of the problems associated with operating a modern newspaper?