The Economy is Not Growing 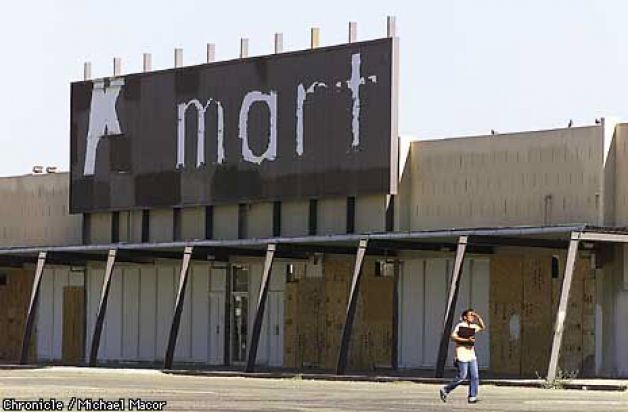 The U.S. economy grew at a slightly faster but still anemic rate at the end of last year. However, there is hope that growth accelerated in early 2013 despite higher taxes and cuts in government spending.

The economy grew at an annual rate of 0.4 percent in the October-December quarter, the Commerce Department said Thursday. That was slightly better than the previous estimate of 0.1 percent growth. The revision reflected stronger business investment and export sales.

Analysts think the economy is growing at a rate of around 2.5 percent in the current January-March quarter, which ends this week.

Who's talking about this in a substantive manner besides the usual suspects? This story was buried in the business section of the CBSNews.com website; the fact that we are seeing growth rates of .4 percent indicates that a recession is looming over the economy. Couple that with the fact that wage earners have less and less purchasing power and you can easily see that we are in appalling shape as a country. Who is telling this story?
I don't buy the idea that we're growing at as much as 2.5% because we still have too many people who are unemployed and far too many companies are continuing their hold on investments and spending. Wage earners need help. Companies need to be given incentives to hire people. Small businesses need to be encouraged in substantive ways to kick off hiring and investing in people. We are shooting ourselves in the foot every single day by not putting more people back to work and by allowing the Republican minority in the United States Senate to obstruct their way to oblivion.
There is a disconnect between what is happening, what the American people are being told about why it is happening, and the political goals of the Republican Party. How do you get away with holding political office while spending years destroying the economy? How is it that the lack of stimulus spending, economic reform, and opening up new markets for American businesses is allowed to continue? When this many people remain out of work, it should be the media's job to explain why. And they're not explaining it. They're giving ideological cover to people who cling to the wrongheaded belief that people are out of work because of government deficits and high taxes.
on March 28, 2013