It Is Now Safe to Ignore Buzz Bissinger 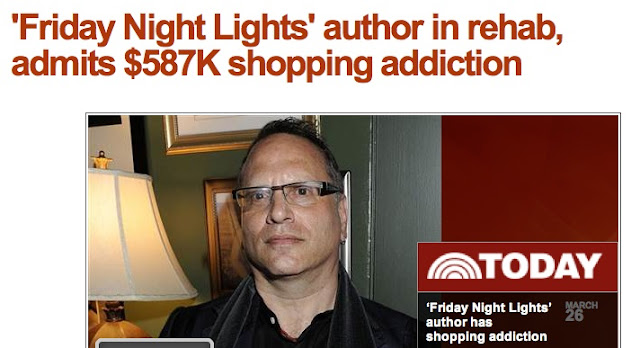 I've never really wondered about Buzz Bissinger; he has functioned like a curmudgeonly troll for the last several years. If you get into the weeds of what is happening with him, it's as if Deadspin just had a collective orgasm over the details of his personal meltdown.

His judgment call in this article is a wonderful example of Bissinger's trolling--he's wrong, he has no idea what he's talking about, but his gut tells him to say something contrary about Dennis Rodman, who became the unwittingly useful idiot of a psychopathic dictator. This kind of thing is not to be praised; it is to be identified for what it is. Rodman gave the North Korean regime a chance to legitimize the continued destruction of millions of souls, one starvation and one bullet to the back of the head at a time.

Safely, he can now be ignored because, well, let the man solve his problems with some dignity and privacy, I guess.
on March 26, 2013