A Failure of Discretion and Common Sense 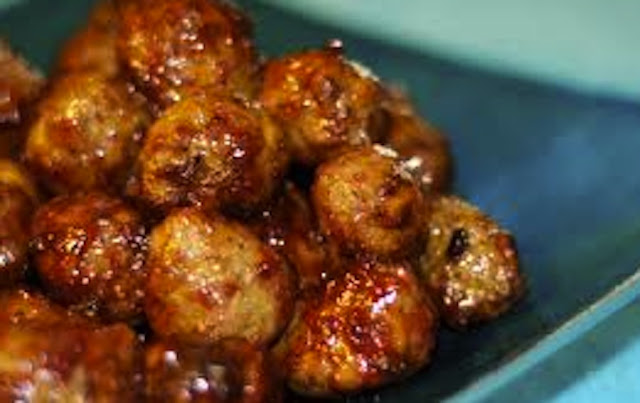 The Great Meatball Caper is in the news:

A housekeeper at the U.S. Military Academy could face up to two years in jail if convicted of trying to steal a bag of frozen meatballs.

Estelle Casimir pleaded not guilty in U.S. District Court in White Plains, New York, this month, according to her attorney.

Casimir has been charged with stealing from the mess hall at the famed military academy in West Point, New York, on January 30. She faces two counts of misdemeanor crimes for stealing property and possessing stolen property.

She is upset about what happened and I want to add a big so what?

If you, as a manager or supervisor, cannot handle such an incident on the spot, then the institution that you work for deserves to spend months being dragged through the mud and up and down through a legal system paralyzed by frivolity and painful over-seriousness. There are principles and then there are trivial matters. Solve the problem and get on with the day. If Miss Casimir ends up fighting for years to clear her name, how is anyone ever supposed to know if she was telling the truth or not? Where does one find the reasoning to spend months and years and untold amounts of money fighting over a bag of meatballs? This is what leads people to suspect that the rule of law is something to toy around with.

Discretion is something organizations really have to pray for these days because expecting it comes with the understanding that, one day, one of your people is going to have a real "WTF" moment when they choose to make a Federal case out of a molehill.