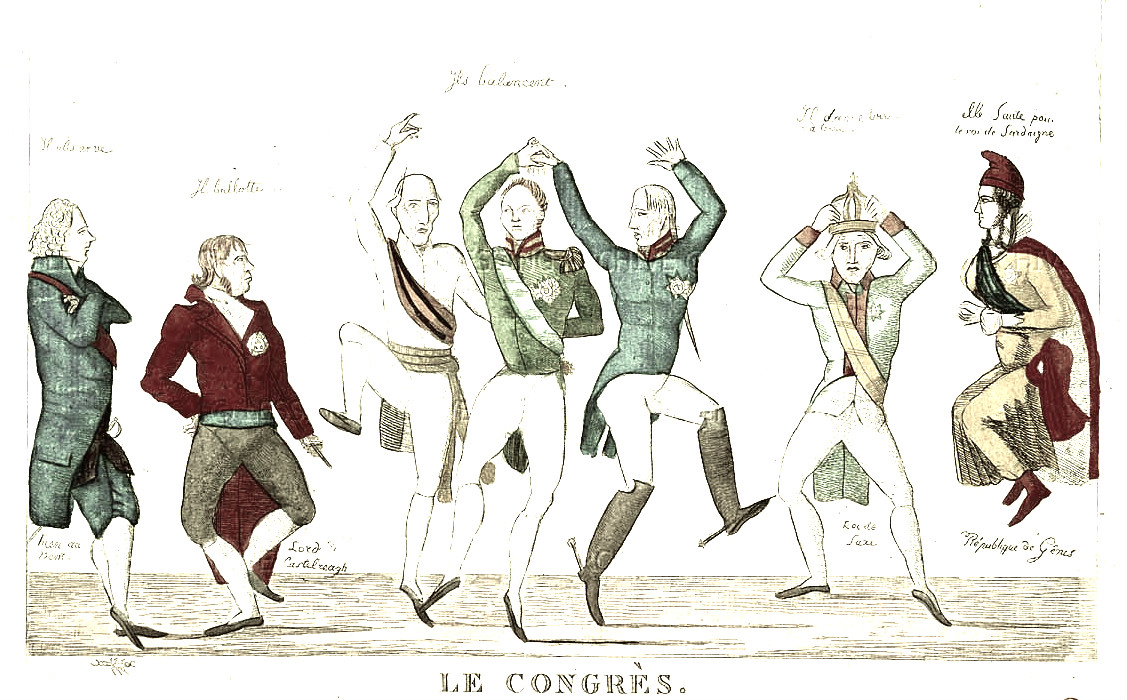 This is too dumb for words:

House Democrats led by Rep. Barbara Lee (D-Calif.) have introduced legislation that would create a federal Department of Peacebuilding, which would be tasked with everything from finding ways to scale back U.S. military actions to ending bullying at schools.

"This culture of violence that we live in is unacceptable," Lee said earlier this month. "On our streets and across the globe, the pervasive presence of violence has infected the lives of millions, and it is far past time we address it as a nation.

"We invest hundreds of billions each year in the Pentagon, in war colleges, military academies, and our national defense universities all to develop war tactics and strategies," she said in a press release. "Now we need that kind of investment in peace and nonviolence here at home."

We have the Pentagon, war colleges, military academies, and national defense academies to defend this nation, not wage war. This is the most important lesson that the American people should have learned from the Iraq War: this nation should never go to war unless it has to go to war. Without professionals to defend the nation, the nation will fall. But, having said that, we can certainly cut our defense budget. I have no problem with that. But gutting the institutions that defend us won't save the country and it could wreck the economy. A gradual transfer of Federal spending on defense to other sectors is needed. Why not space exploration, science and technology for starters?

Dumping money into a new Federal agency is stupid; we need to eliminate the Department of Homeland Security and the Director of National Intelligence and reduce the size and scope of these agencies. We need to gradually draw the scope of these agencies back into realistic terms; having multiple levels of bureaucracy isn't keeping a single American safe.

Want to wage peace at home? Spend the money we would save eliminating thousands of redundant bureaucrats on hiring people to process claims for Veterans and care for Veterans. Shift the desire to do this:

BACK to the people who need to do a better job. Fully fund efforts at the state and local level to prosecute people who abuse the right to own firearms, who abuse animals, who commit hate crimes, and who can't function in society. Creating a Federal bureaucracy on top of that will not solve a single one of these issues because they are, precisely and correctly, local issues for local law enforcement. And I say this as someone who has no problem with government as a whole.

That such a dumb idea would come out of the Democrats in Congress is painful to read. They need to move on issues that put people back to work; creating more jobs in Washington D.C. that overlap with the efforts of others is not going to get Americans throughout the country back to work.

The State Department, for example, is charged with waging peace in the world. Diplomatically or otherwise, this is how best to ensure that we are kept out of wars of foreign entanglement. Our bloated intelligence community needs to be reduced in size and scope and should be brought, kicking and screaming, into a partnership with the State Department to advance American interests through the peaceful use of diplomacy. You cannot have diplomacy without intelligence, and these two forces should be more closely aligned than they are right now.

The conservative movement in America set out, years ago, to hobble the State Department. John Kerry has been charged with undoing that damage; in the next four years, he has a real chance to show the world what American diplomacy and the pursuit of peace can look like in the future.
on February 26, 2013