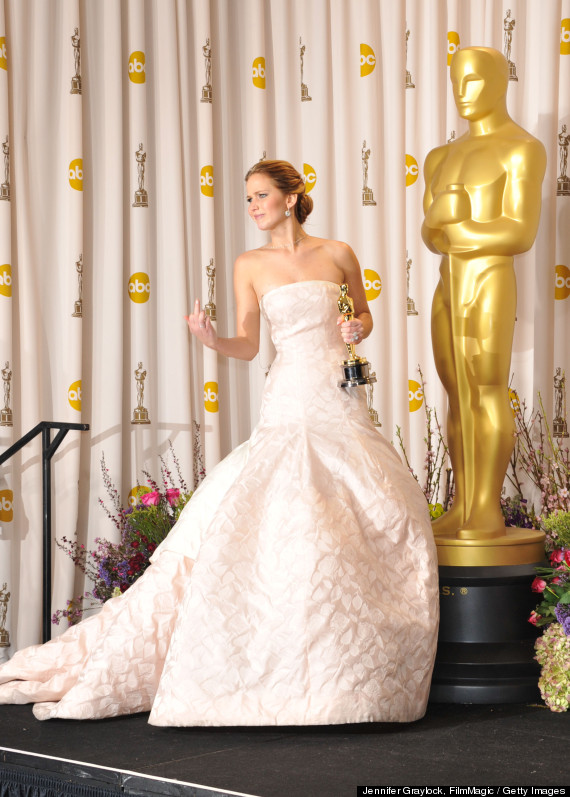 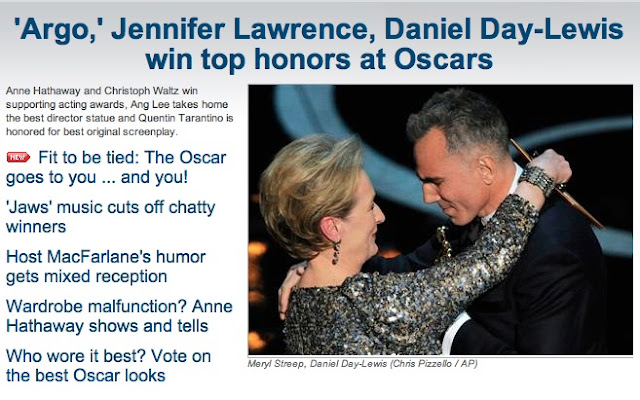 I probably couldn't come up with more than a paragraph about these Oscars, mainly because I just couldn't care one way or the other. Argo winning was an almost foregone conclusion. So what?

The only film I saw this year that actually won something was Brave. That means I'm done writing about the Oscars.

Seth McFarlane could have been a complete and utter ass-kisser and a success as a host and they would still have the knives out for him. He failed because he's not in "the club." And they actually put a Nazi on the show? Whose idiotic idea was that?
on February 25, 2013