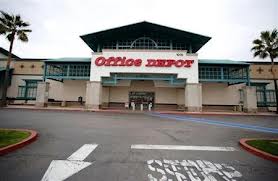 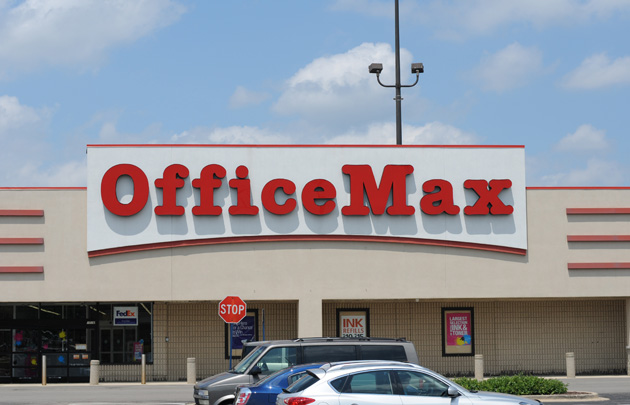 This is where I admit that I'm an idiot:

Office Depot Inc. and Office Max Inc. have agreed to merge in a $1.17 billion stock transfer, the companies announced Wednesday, ending nearly two hours of confusion about whether a deal had been reached.
Officials at Naperville-based OfficeMax and Office Depot declined to say who would lead the combined company nor where it would be located when the "merger of equals" is completed, likely by the end of the year.

After some confusion early Wednesday, when a draft press release was posted prematurely on the website of Boca Raton, Fla.-based Office Depot's, both companies issued a joint statement at around 8:30 a.m. CT announcing the planned merger.

"During the appropriated times ... our board will make the right decision," OfficeMax President and CEO Ravi Saligram said of the location and leadership of the combined firm. "Now we're independent companies and we've got to go through lots of processes," he said.

Office Depot and Office Max were separate companies? I had no idea.

Here's what's really funny, though--the idea that merging two companies that, essentially, do the exact same thing in a shrinking market will lead to something healthier is a conceit of the retail establishment. There are customers out there who will never deal with either one of these companies and now they won't have a choice (beyond going to Staples, Target, or Wal-mart).

This business must be shrinking, and it is probably declining because more and more people are working out of their own homes. That's my guess anyway.
on February 20, 2013