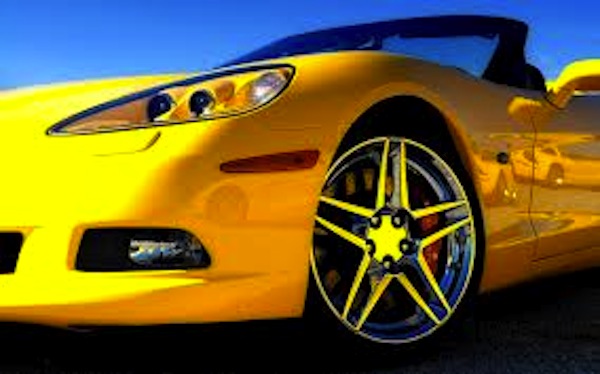 America was once a rural country where people actually knew how to do things. It isn't like that anymore:

One, holding a gun, forced him to the ground while the other hopped in the driver’s seat, Bean, 51, told WKMG Local 6.

Aside from the fact that this man's life was in danger, this is a healthy combination of sad and strange. If you're going to steal cars, at least have the ability to identify the cars you can actually drive.
on January 29, 2013