Can You Sue the Department of Defense? 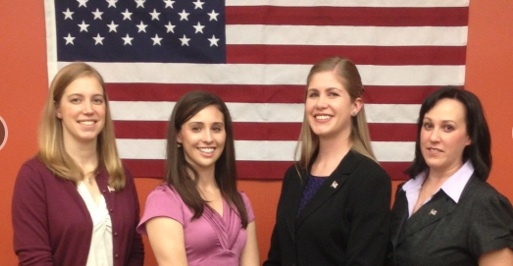 No area of American society is being asked to modernize and change as much as the Department of Defense. You could argue otherwise, but the defense sector in this country looks radically different than it did a decade ago, and in the span of a generation, it has transformed itself completely.

I would hasten to add that the military is changing to reflect American society. Plenty of people might be draped across the fainting couch right now over the transformative changes that have taken place, but, really, that's a bunch of nonsense. No area of American society is more ready for change than the military. Long before American society caught up on racial matters, the military was already charging ahead.

And that really is what's at play here. We are finally catching up to the integration of the armed forces back in the days of Harry S. Truman. Why weren't we already here a long time ago?

My first reaction to this story was, "can you sue the DoD?"

I thought that you pretty much could not. We'll see where this goes. America will follow, but not right away (although this is a pretty military-specific issue since women can already serve as firefighters and police officers).
on November 28, 2012