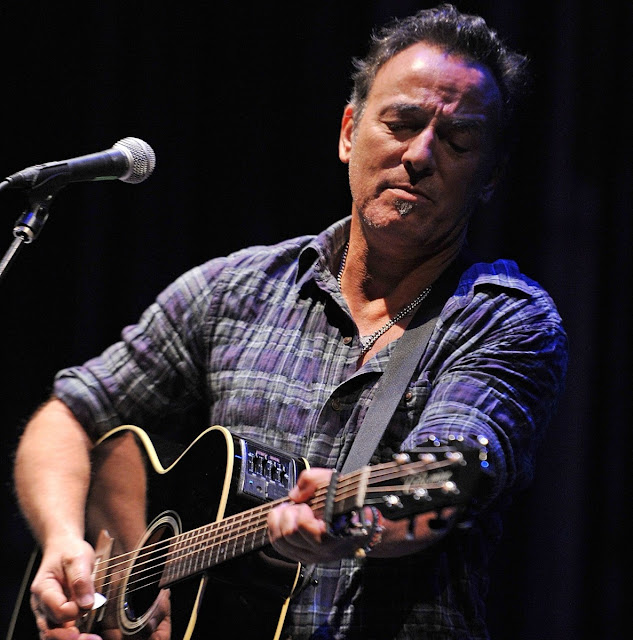 So much for being apolitical:

Right now, for the President to be effective in his next term he needs our increased support and he needs support in the Congress, where some sterling candidates, such as current Senator Sherrod Brown of Ohio, challenger Elizabeth Warren in Massachusetts, and so many others, are fighting to make their constructive voices heard.

Right now, there is an ever increasing division of wealth in this country, with the benefits going more and more to the 1 percent. For me, President Obama is our best choice to begin to reverse this harmful development.

Right now, there is a fight going on to help make this a fairer and more equitable nation. For me, President Obama is our best choice to get us and keep us moving in the right direction.

Right now, we need a President who has a vision that includes all of our citizens, not just some, whether they are our devastated poor, our pressured middle class, and yes, the wealthy too; whether they are male or female, black, white, brown, or yellow, straight or gay, civilian or military.

Right now, there is a choice going on in America, and I’m happy that we live in a country where we all participate in that process. For me, President Obama is our best choice because he has a vision of the United States as a place where we are all in this together. We’re still living through very hard times but justice, equality and real freedom are not always a tide rushing in. They are more often a slow march, inch by inch, day after long day. I believe President Obama feels these days in his bones and has the strength to live them with us and to lead us to a country “…where no one crowds you and no one goes it alone.”

That’s why I plan to be in Ohio and Iowa supporting the re-election of President Obama to lead our country for the next four years.

The most important musical artist in America just threw down a mighty big gauntlet. Who will rise to meet it? Who will take a stand?
on October 18, 2012