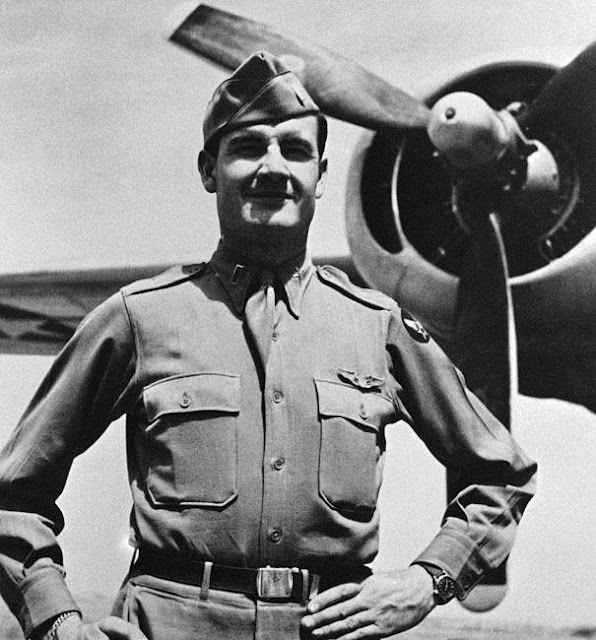 In so many ways, George McGovern was right.

He was right about Vietnam, he was right about where the country was headed, and he would have made a better President than Richard Nixon. He demonstrated, through his own personal example, that he was a man of exemplary character who was beaten by one of the most sinister con men in American history. The people were given a chance to elect a man who would have put this country on a better course. But the people were fooled. They were fooled by the shenanigans of the Nixon machine, and their message was delivered on the backs of millions of dollars in illegal campaign contributions. Remember George Steinbrenner? And how he got a slap on the wrist (and then a pardon from Ronald Reagan) for giving Nixon money? Steinbrenner was the original Koch brother.

The people are being fooled again by Mitt Romney. And while President Obama is no George McGovern, he is the better candidate and deserves re-election. He should be pushed in the direction that McGovern wanted the country to go, which was to take care of the poor and end America's wars overseas.

We should remember, always, the example of George McGovern. He was a true American original, and a better man than this country probably deserved.
on October 21, 2012