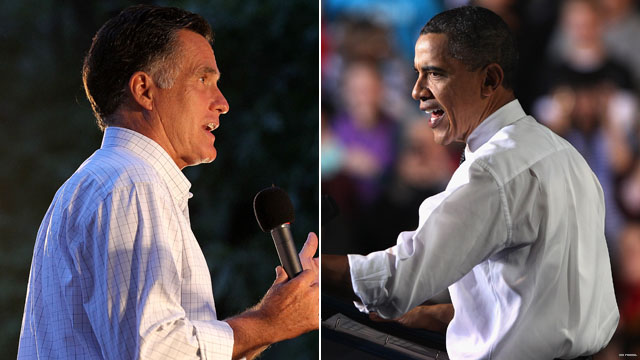 Mitt Romney is fading fast, and he's been defined. Women are not going to abandon Obama and run to the party of Slut Fluke and defunding Planned Parenthood. And Obama is leading amongst independent men by six points?
Holy cow.
I thought we were in for a tight race. So far, the people who are paying attention are not flocking to the Romneyshambles banner. Time to remind everyone that there's a BLACK MAN in the WHITE HOUSE.
When you hear the dog whistle, you'll know they're scared of the polls.
on August 09, 2012