Mitt Romney is a Tough Guy? 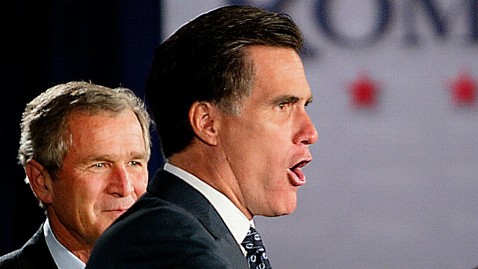 I'm afraid that I have continued to absolutely lose my mud over this piece from the Esquire politics blog. I cannot figure out who runs that page or how to get a hold of anyone (I'm a nobody so their indifference to my opinion is a foregone conclusion) so I'll just write another forehead-smacking post about this quaint notion: 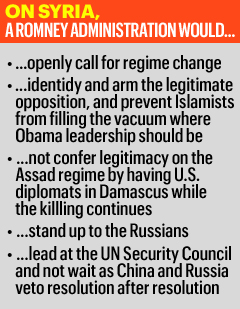 Bullet item five is the most ridiculous thing I have seen in a good long while. Mitt Romney will "stand up to the Russians?"

Really? And how is he going to do that? Nothing in his past indicates to me that he is prepared to do anything of the sort. He is a moral and physical coward who displays none of the toughness required to deal with our former Cold War adversary. He is a moral coward because he is more comfortable destroying livelihoods than taking care of people; he is a physical coward because, when it was time to serve his country, he found a way to get out of having to go to war. And, like a true chickenhawk, when the dust settled, it was a war he supported and "wished" he had served in.

Do you think the Russians are concerned about a man endorsed by George W. Bush?

Do you think the Russians are impressed with anything he's ever accomplished?

This is a man who, at the height of the Vietnam War, went to France. 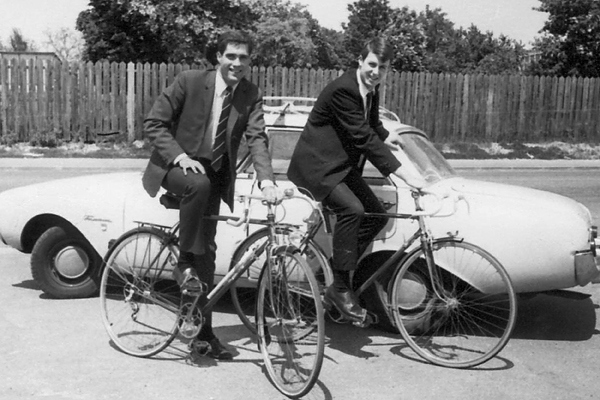 He went to France and rode a bicycle around. Compare that with whoever and whatever you want and get back to me on who looks manly right about now.

Think about that for a moment. The man that the Republicans want to pass off as being tough and steely and a man's man went to France so that he could claim religious exemption from having to go to fight in a war that, it turns out, he wished he had served in.

Once again, the Republican Party is so bereft of leadership and talent that the best candidate they can produce has a mile-wide raspberry on his record that cannot be ignored.

I don't know about you, but the mark of a tough guy does not come with a French passport stamp when Americans were fighting and dying in Vietnam.
on August 24, 2012