The Gingrich Campaign Goes For the Swinger Vote 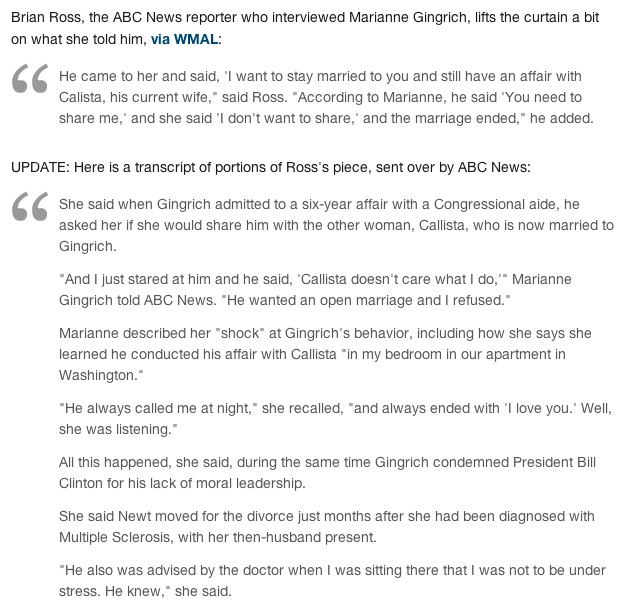 Ethics are for the little people, of course. And 'open marriages' are just another euphemism for being forced to serve Satan while serving the American people.

Seriously, I hope Newt gets the swinger vote. Somewhere, Roger Stone is doing a jig. 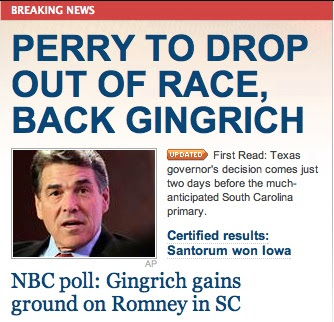