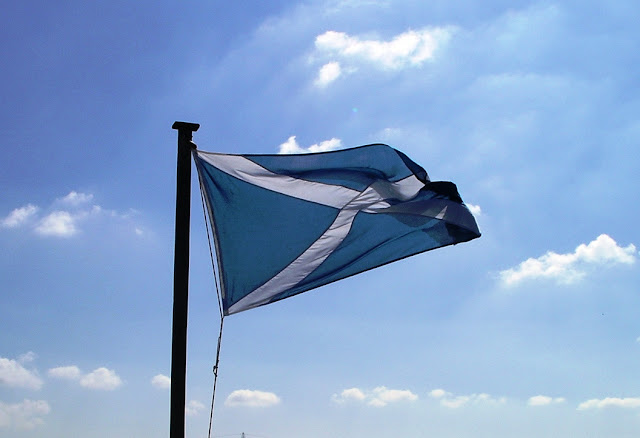 This whole idea of a "united kingdom" is laughable. It was conquered by force. It was maintained by force. So much force was used upon the Scots and the Irish that, by the time they gave up trying to fight for independence, a terrible amount of blood had already been spilled.

South Carolina was not conquered until it made war on the Federal government. After that, it was allowed to become a state again. Scotland hasn't had anywhere near the consideration.

I can envision an England, a Wales, a united Ireland, and a Scotland; four separate nations with cultural and political ties but their own governments and their own "home rule," which has dogged these poor people for many, many years.
on January 10, 2012