Rick Perry is a Jackass 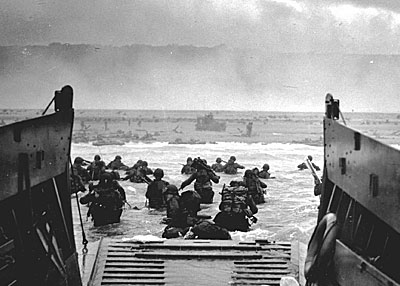 I'm sorry, but when you say something like this:

You are, in fact, a jackass.

The likes of Rick Perry, and the various elements of the Republican Party that agree with him, will not stop using America's military, America's troops, and America's military past to further their own political ambitions. They shout their rah-rahs and beat their chests but, in the end, all they want to do is cut spending for Veteran's health care and start wars they can't finish. For him to say that President Obama's administration is spending us into bankruptcy is absurd.

President Obama was saddled with two wars and a broken economy caused by Perry's predecessor as governor of Texas. You'll note that no one mentions the fact that George W. Bush is largely responsible for the fact that we will spend the next fifty years taking care of Veterans and that the Republican Party will do whatever it takes to make sure that no one funds that care adequately in the name of "fiscal restraint."

I do know that Perry was a pilot. He was a veteran. He was commissioned in 1972 and thus missed the Vietnam War, which ended in 1973. I have no doubt that he served honorably and thus deserves respect in that regard, and I give him that respect. But for this flyboy to talk about going up the hill is ridiculous.