I'd sure like to see how Rick Santorum plans to cut off Iran's supply of oil: 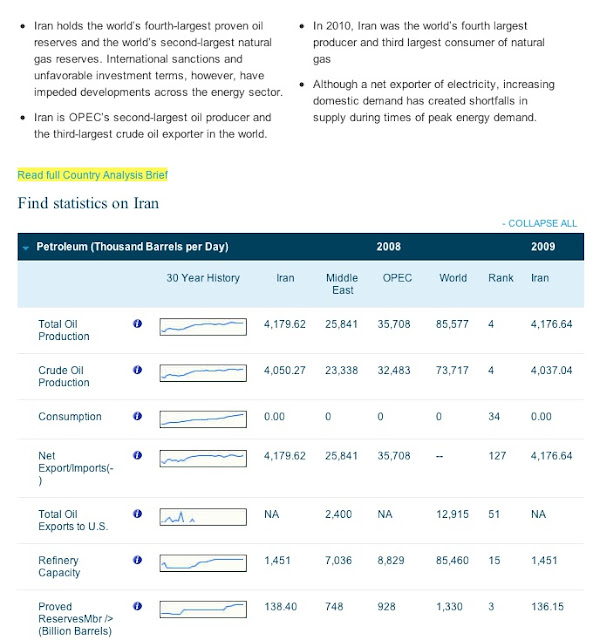 Facts mean nothing to the Republican Party. Iran doesn't import oil; it exports oil. This is how you know that there is no working media left in the country. At no point in the piece written by Naureen Khan is there an attempt to verify or question what is being said. An American politician, running to be the Republican nominee for the presidency, drops a whopper. A whopper. And no one catches it. Amazing.

Now, if Santorum had said, "let's take steps to further cripple Iran's supply of refined gasoline, then there would be no quarrel. Iran has a serious problem with getting enough refined gasoline. But oil?