A Season of Discontent 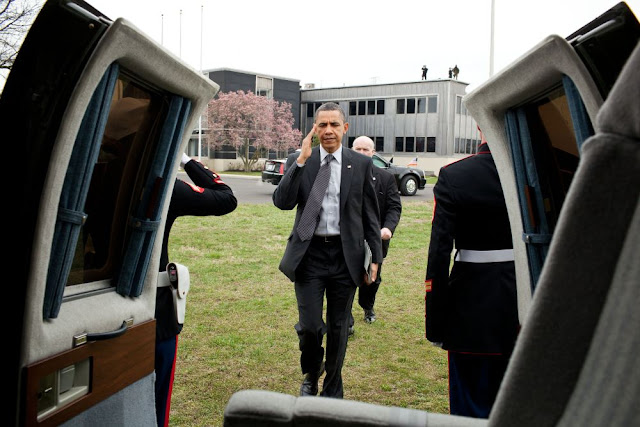 I sliced one paragraph out of an otherwise ridiculously overblown piece by Helene Cooper in order to turn the whole thing on its ear.

Cooper spends much of her article beating the drums--Obama is disengaged! Obama isn't schmoozing! Obama is not a people person--and generally creating a panic where there is none. She gets people to talk--Jimmy Carter's communications director! But they don't really say much. Well, James Carville said something, primarily because this President doesn't call him up at three AM and beg for his advice. That will drive a man like Carville off the deep end, you know. He HAS to be close to power. When he isn't, he has to live like the rest of us and put up with family over the holidays. That can turn a mean Cajun meaner, and I know you know what I'm talking about.

Then, without missing a beat, Cooper compares Obama to President George W. Bush and his "distant" relations with Congress. Obama's style somewhat matches his, you see.

What Cooper fails to understand is that George W. Bush got everything he wanted from Congress without having to backslap or gladhand or schmooze. He got what he wanted from them because they were spellbound by his crushing electoral college mandates (all none of them). He got massive tax cuts, massive defense spending bills, budgets with sky-high deficits, handouts for billionaires, wars, bailouts and more. He beat them senseless every time they threatened to override his veto (all four of them, two of which were farm bills). He got them to bend over and take it until the day he left office. He went to bed at 9:00 PM every day because he was tired of being handed victory after victory by Congress, often before noon.

Being sociable with Congress means nothing because people have an intense dislike for Congress. Keeping them at arm's length is, apparently, the way to go. Bush got everything he wanted and kept them at the end of a short leash. Why should President Obama even bother to remember anyone's name? They're not going to do him any favors.
on December 29, 2011