A Damned Good Reason to Care About the Oscars Again 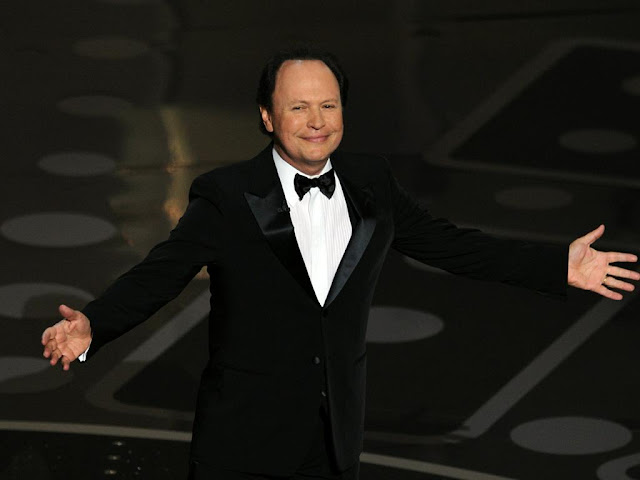 You'll note that Jay Leno, David Letterman, and Conan O'Brien were never considered for the job (I would have given it to Jimmy Kimmel above those three). And why are any of those men still working as talk show hosts?

If you're going to have the status of Leno, Letterman, or O'Brien, then I think you should have, as your professional calling card, the possibility that you could be a viable host for the Oscars. They don't have that, and I doubt any of them ever will have it.
on November 10, 2011