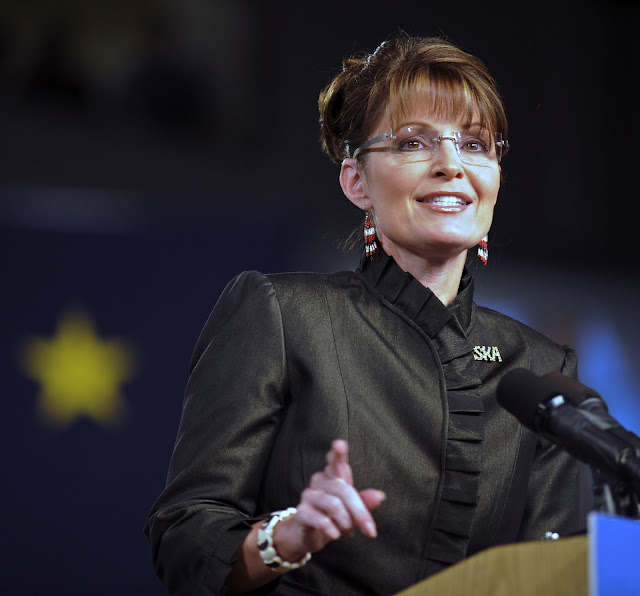 The media's obsessive reporting of everything Sarah Palin ever said, did, or posted on Facebook ended recently. There were whole entire days when the media establishment was tied up in knots over what she had to say about things that were well beyond her paygrade.

I guess when you tease everyone about running for President, and then, when you get to the point where you either have to run for President or withdraw gracefully, you should probably run for President. The realization that no one cares about anything she has to say must have hit home. What a pleasant day that must have been around the house.

A cursory glance at what comes back when hitting the "Add Zemanta" button (listed below) shows that she is out there, trying to gin up some outrage and attention. Yawn.

Sarah Palin appears to be finished as a media icon. By failing to run for the highest office in the land, she has shown all of her cards and they ended up being blank. Another rusted out, broken-down car on the highway of life fades into the rearview mirror. Who was she and why did anyone bother to worry about her in the first place?