Yes, and Why Are They Starving? 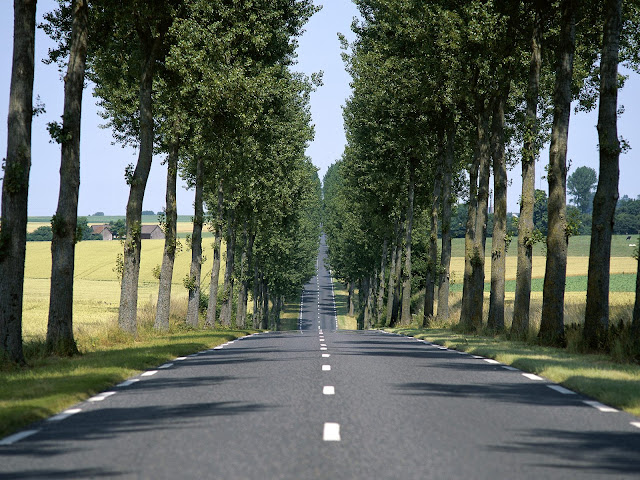 There is more than one way to be impoverished. You can be poor and have the means of sustaining your life. In America, even the poorest citizens have access to the means by which they can feed and clothe themselves. It's not like that in the rest of the world, of course, and Foreign Policy has two takes as to why this is true:

Jeffrey Sachs, an advisor to the United Nations and director of Columbia University's Earth Institute, is one such expert. In books and countless speeches and television appearances, he has argued that poor countries are poor because they are hot, infertile, malaria-infested, and often landlocked; these factors, however, make it hard for them to be productive without an initial large investment to help them deal with such endemic problems. But they cannot pay for the investments precisely because they are poor -- they are in what economists call a "poverty trap." Until something is done about these problems, neither free markets nor democracy will do very much for them.

But then there are others, equally vocal, who believe that all of Sachs's answers are wrong. William Easterly, who battles Sachs from New York University at the other end of Manhattan, has become one of the most influential aid critics in his books, The Elusive Quest for Growth and The White Man's Burden. Dambisa Moyo, an economist who worked at Goldman Sachs and the World Bank, has joined her voice to Easterly's with her recent book, Dead Aid. Both argue that aid does more bad than good. It prevents people from searching for their own solutions, while corrupting and undermining local institutions and creating a self-perpetuating lobby of aid agencies. The best bet for poor countries, they argue, is to rely on one simple idea: When markets are free and the incentives are right, people can find ways to solve their problems. They do not need handouts from foreigners or their own governments. In this sense, the aid pessimists are actually quite optimistic about the way the world works. According to Easterly, there is no such thing as a poverty trap.

When I hear the words "Goldman Sachs," why do my eyes glaze over? Allow me to turn on the sarcasm for a moment.
Of course "aid" is the problem. Everyone knows that if you try to feed, clothe and house people who are desperate, you'll end up with a disaster.
Except when we talk about things like the Marshall Plan, of course. Sarcasm, off.
Doesn't the United States have a moral obligation to try to do something? I thought that was one of the easiest things to explain to people.
Here's Theodore Roosevelt, writing in 1894: 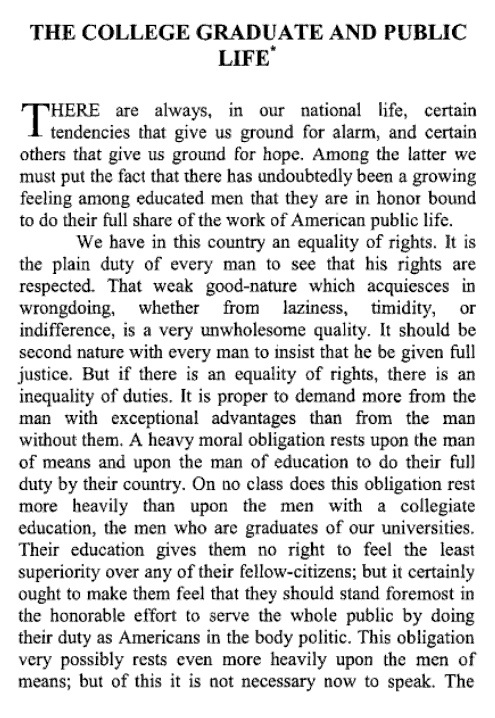 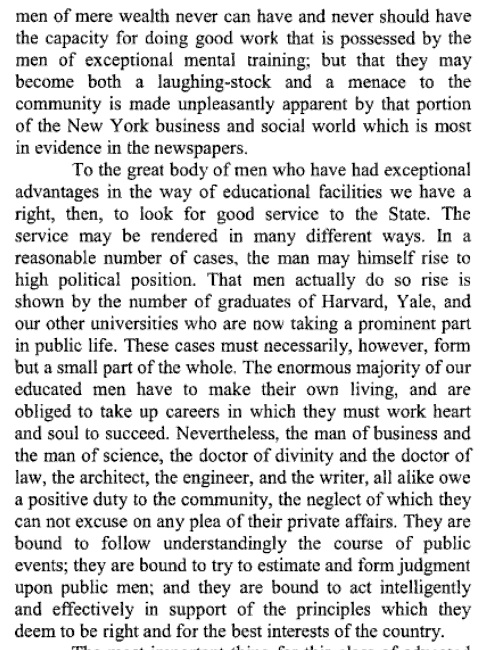