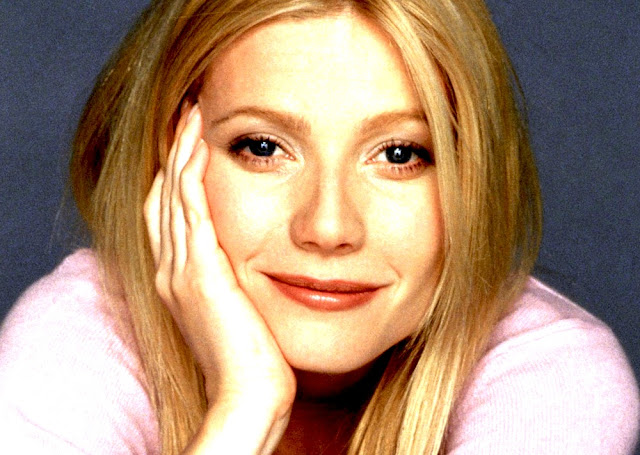 When someone throws this out there, all you can say is "whoa."

Oscar-winning actress Gwyneth Paltrow has shocked her fans by attacking her late German grandmother for being “mean as hell” and full of hate.

Speaking to talk show host Chelsea Handler, the 38-year-old US actress let rip after discovering they both had grannies hailing from Germany.

“Mine was a c**t,” Paltrow said during the interview, with the profanity beeped out. “She just hated my guts, basically, and she tried to poison my mother against me.”

Paltrow and Handler said their grandmothers both went by the moniker “Mutti,” which is German for “Mommy.”

It's kind of hard to get between someone and how they remember a "mean" relative. I'm sure that a lot of people are shocked, but what they should feel is a little uncomfortable being on the outside of something that Paltrow probably didn't want to say while promoting a film.
on April 26, 2011