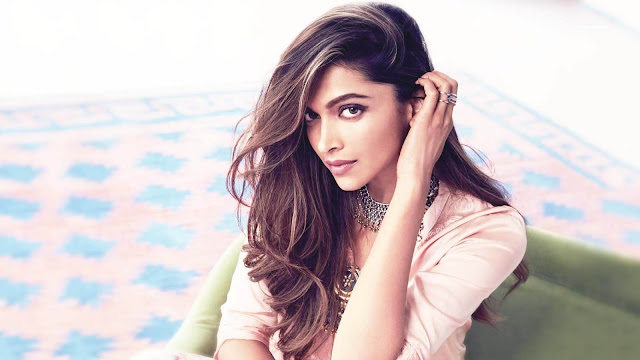 When you see talent, acknowledge it:


She's only 23, but Deepika Padukone is already living a life millions would envy.

The model-turned-actress was spotted in a music video and then cast in one of the biggest grossing films in Bollywood history. She still only has three movies under her belt, but star status has already been bestowed upon her.

With no family connections to the film industry and not being from Mumbai, Padukone traveled a route to movie stardom millions could only dream of.

After deciding to become a model at the age of 16, she was picked out of a music video by acclaimed director Farah Khan and cast in her next film opposite Shahrukh Khan. "Om Shanti Om" went on to become not only a hit in India, but also gained wider acclaim among western audiences.

"I completely didn't expect it. When I met Farah I thought she was joking. And at that point it seemed too good to be true. Shahrukh is someone who I've grown up watching, and I didn't think that I deserve being a part of such a huge film. It's only later, when I met Shahrukh and when things actually started happening, when I realized that this is for real," she told CNN.

Despite her meteoric rise to fame and work on some big budget films she believes she's learning the job of being an A-list Bollywood actress.

"I had great debut, a successful film, but after that...I would think it's quite difficult to choose the right film. You never know what's right and what's wrong," she said.